A consumer’s guide to cannabis basics 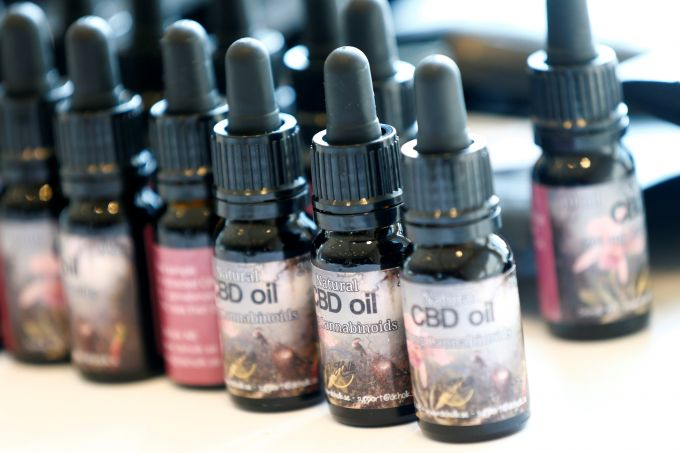 Your long weekends, dinner parties, poker nights and book-club meetings are about to get a whole lot more interesting, according to Matt Ryan.

As the vice-president of marketing for National Access Cannabis, a company that provides cannabis education and services, Ryan says he believes the legalization of cannabis, expected on Oct. 17, will change the dynamics of Canadians’ social gatherings.

For the uninitiated, however, the ins and outs of how to purchase and use marijuana can be daunting. Here, we provide a consumer’s guide to the basics.
THE ABCS OF CBD AND THC
While there’s an entire alphabet soup of compounds, known as cannabinoids, in cannabis, THC and CBD are the two key ones and are currently the most well-understood, Larsen says.

THC is the compound responsible for the “high,” or euphoric sensation, associated with cannabis. CBD does not produce this effect, but is believed to have anti-inflammatory, anti-nausea and other therapeutic properties.

Typically, the more THC a plant has, the less CBD it has, and vice versa, Larsen says.

Traditionally, cannabis has been categorized into three basic plant types or “strains”: indica, sativa and hybrid. Indica plants are generally short and squat and produce bigger, denser buds, Larsen says. Sativa plants tend to be taller and their buds appear more wispy. Hybrid plants are crossbreeds of sativa and indica.

Indica is typically associated with producing a relaxing effect, while sativa is thought to be energizing, so some cannabis users smoke sativa during the day and indica at night, Larsen says. But, he says, these purported effects fall more under the realm of folk knowledge rather than science.

Moreover, many people are now moving away from talking about sativa, indica and hybrid strains, as this method of categorization is rather simplistic, adds Abi Sampson, interim executive director of the cannabis-advocacy group NORML Canada. There is instead a greater focus on the different compounds in a given product, including THC and CBD, and the terpene profile.

Terpenes are the aromatic oils that give cannabis its distinctive scent and flavour, McCorrister explains. And each terpene is also believed to be associated with certain effects.

The terpene limonene, for example, can also be found in grapefruit, lemon and other citrus fruits, and it’s believed to have an uplifting or mood-enhancing effect, McCorrister says. Myrcene, which has a musky, earthy and citrus-y scent, is also found in mangoes, thyme, lemon grass and hops, and it’s thought to have a sedative effect. Meanwhile, alpha and beta pinene, which are also found in pine and herbs such as dill and parsley, are thought to produce alertness, she says.