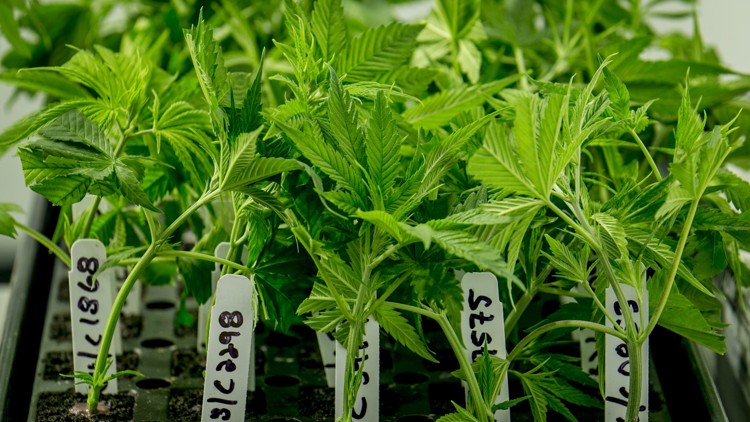 With the sound off, images from a new advocacy video touting the merits of medical marijuana could blend seamlessly into a commercial for the latest model of pickup – a burly Texan, clad in a cowboy hat, strides past bales of freshly cut hay, tinkers with a tractor and even feeds a horse.

The similarity is no coincidence.

Proponents of loosening marijuana prohibitions in the state are mounting a concerted effort to take their message to West Texas and other predominately rural regions of the state. That’s because they concluded in the wake of last year’s legislative session that support among lawmakers had less to do with political affiliation than with the proximity of their districts to major urban centers.

“Our real goal is to change the face of cannabis,” particularly for West Texans, said Jax Finkel, executive director of Texas NORML, the state’s chapter of the National Organization for the Reform of Marijuana Laws.

continue reading the article at MyStatesman