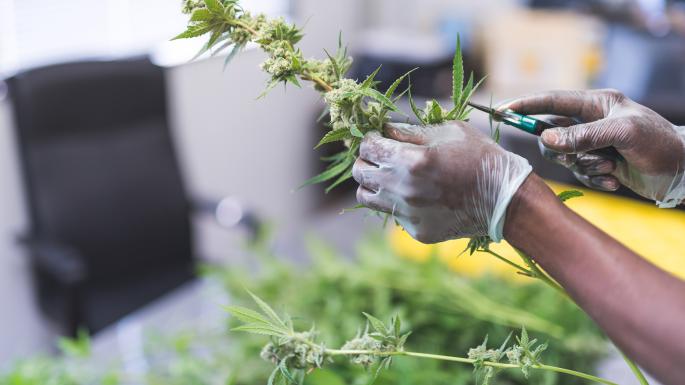 The millionaire Scottish care home tycoon Tony Banks is joining the cannabis “green rush”. The Falklands War veteran, one of the country’s best-known entrepreneurs, said he is “moving forward” with a venture in America, where several states have legalised recreational use of the drug.

Banks, who founded Balhousie Care Group, is thought to be the first high-profile Scottish businessman to admit involvement in the booming marijuana industry. Farming the cannabis plant, known as the Devil’s lettuce, is touted as the next frontier of commercial agriculture as governments show signs of relaxing opposition to the drug.

On Thursday, Westminster signalled plans to allow doctors to prescribe cannabis-derived medicinal products — a move welcomed by the Scottish government.

Read the rest of the article at The Sunday Times