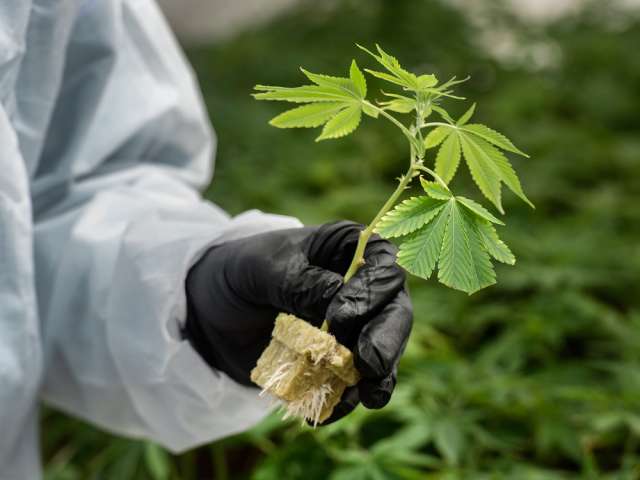 While hedge funds are embracing the pot space, pension and mutual funds are still reluctant, but that’s not because they don’t see a compelling opportunity

Navy Capital’s one-room office in midtown Manhattan could probably fit in the coat closets of many of its competitors. But the hedge fund’s digs belie the firm’s success in betting on something few of its peers will touch: cannabis.

Since the Navy Capital Green Fund launched in May 2017 the company said it’s increased assets under management to almost US$100 million from US$10 million and returned more than 100 per cent net of fees last year.

As for 2018, “we’re having a good year so far,” Sean Stiefel, Navy Capital’s 30-year-old founder said in an interview at the company’s office on Lexington Avenue, where the only adornment is a white board labeled “prospects.”