California Is Backing Off Plans to Create Cannabis Banks, Thanks to the Feds 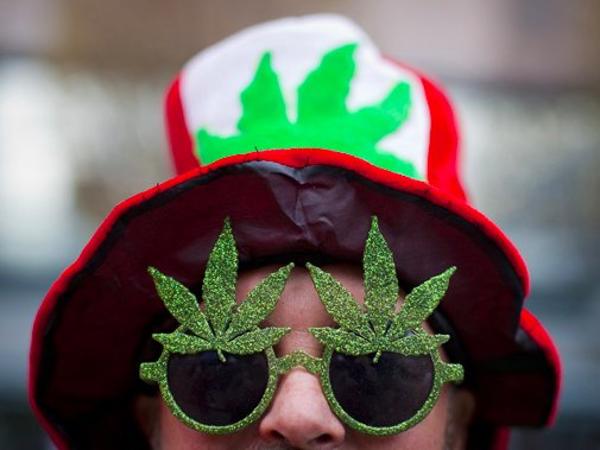 By Rnation@2017
Ever since California opened the doors on the country’s largest adult-use cannabis retail market, state officials have been struggling to solve one of the industry’s largest problems – the lack of access to banks and other financial institutions. Any bank that opens an account for a canna-business is at risk of being charged with money laundering by the federal government, leaving these businesses with no other option but to operate on a cash-only basis.

Last year, state Treasurer John Chiang floated the idea of creating a state-chartered bank to explicitly serve the cannabis industry. State Senator Bob Hertzberg took up Chiang’s call, and proposed SB 930, a bill to create just that. This bank would be much more limited than a traditional bank, but would allow canna-businesses to store their money and write checks to pay their rent and their state and local taxes. The Department of Finance predicted that California would collect $600 million in tax revenue this year, and even though the state has fallen short of the estimate, the current banking situation still requires this full sum to be paid in cash.