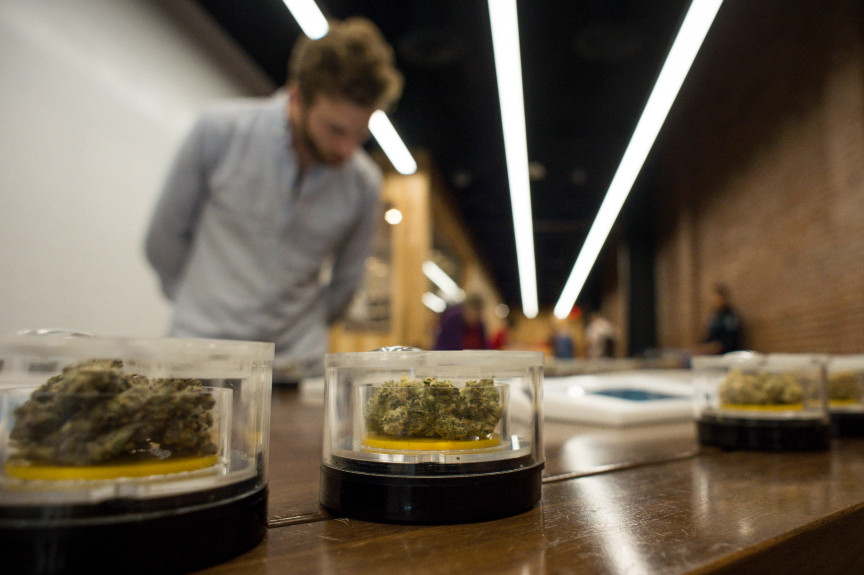 Cannabis retailers soon may be able to deliver marijuana anywhere in California, no matter what city or county rules say.

And on another front, the rules for what companies can and can’t say when advertising cannabis products soon could become more strict.

All three shifts are among the new rules proposed Friday by state regulators in their long-awaited draft of permanent regulations for California’s cannabis industry.

The permanent regulations will replace the “emergency” rules under which the multibillion-dollar industry has been operating this year. The public has 45 days to comment — in writing or at one of 10 hearings to be held soon throughout the state — on the proposed permanent cannabis rules before they’re adopted by regulators.

This is the state’s fourth round of developing regulations for the cannabis industry.

Continue reading the whole report at The Mercury News