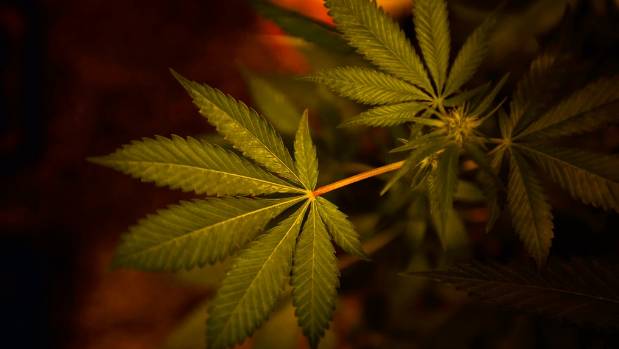 Cannabis offences have halved in the past decade and the Drug Foundation says the figure reflects the fact police have adopted a more sensible approach to the drug.

“Police have discretion. They can focus on certain types of crime and I think in many police districts they are choosing to not focus on low-level cannabis offending and putting effort into things like methamphetamine, which is becoming more common,” he said.

“There hasn’t been a directive from police headquarters saying ‘we want to see fewer cannabis arrests’, I think it’s just like everyone else with limited resources, they have to make choices. I think part of that choice is informed by the fact that methamphetamine causes much greater harm than a drug like cannabis, so it makes logical sense that law enforcement concentrates on it,” Bell said.