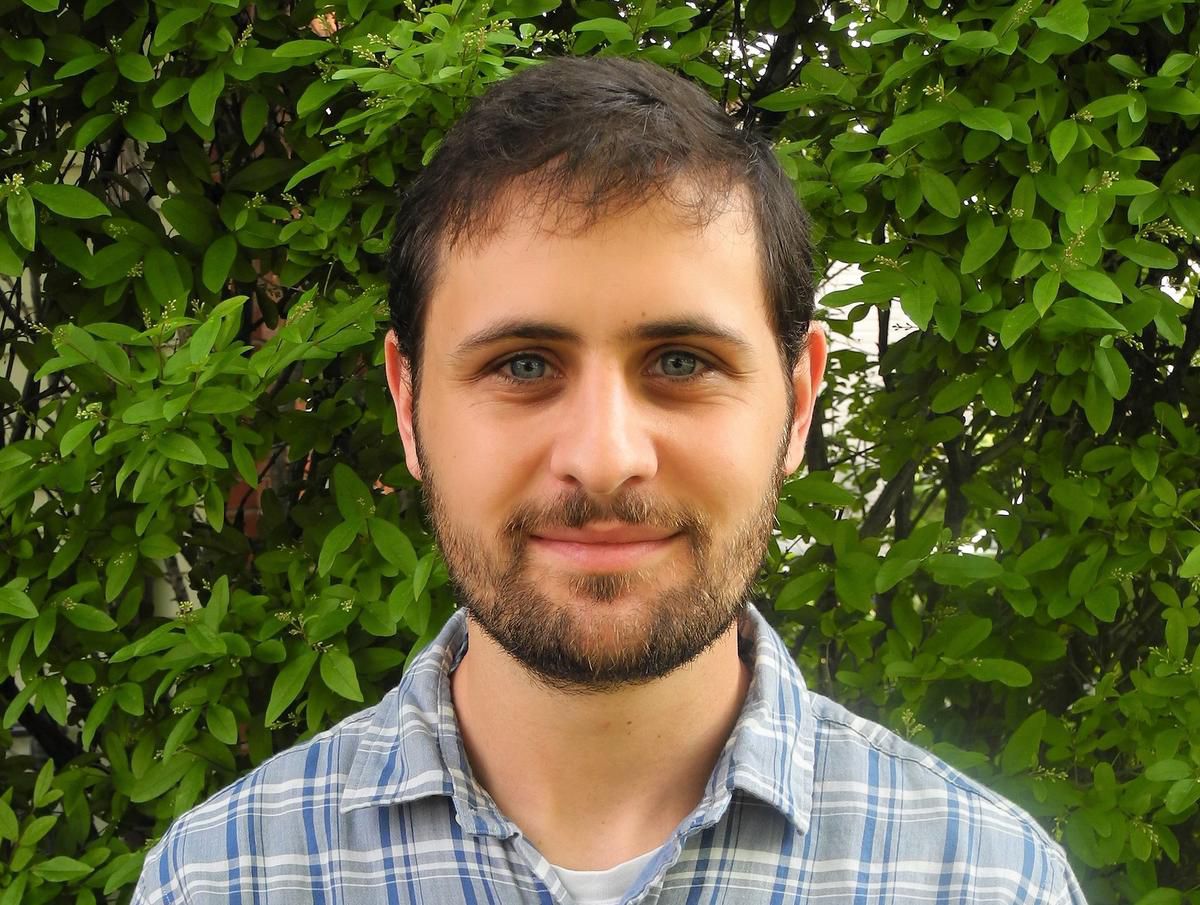 Deron Caplan’s brain has been hooked on pot for years.

And for the casual, infrequent marijuana user, it’s paid off in Canada’s first PhD in cannabis production.

“It (cannabis) is not really a big part of my life outside of the science,” says Caplan, who earned his doctoral degree from the University of Guelph in late August.

“There is a need for the science and there is a market and there are people that are growing it and they are going to have to grow it safely and make money … and they can’t just make it all up themselves.”

As the country prepares to open up a multibillion dollar cannabis market Oct. 17, the newly minted pot doctor knows he’s taking his degree into the business at the perfect time.
There will doubtless be more and more postgraduate degrees based on cannabis production after it has been legalized, says Anja Geitmann, dean of agriculture at Montreal’s McGill University.

“I’m pretty sure it’s going to change the research landscape in the sense that researchers now have access or can do research on the plant much easier,” she says.

And while there’s currently a “huge black hole” in scientific knowledge about the cannabis plant, the easier access to it legalization will give universities will make Canada a world leader in the field, she says.

Read the rest of the article at The Star