Congress is about to legalize cannabis. Just not the kind that gets you high. 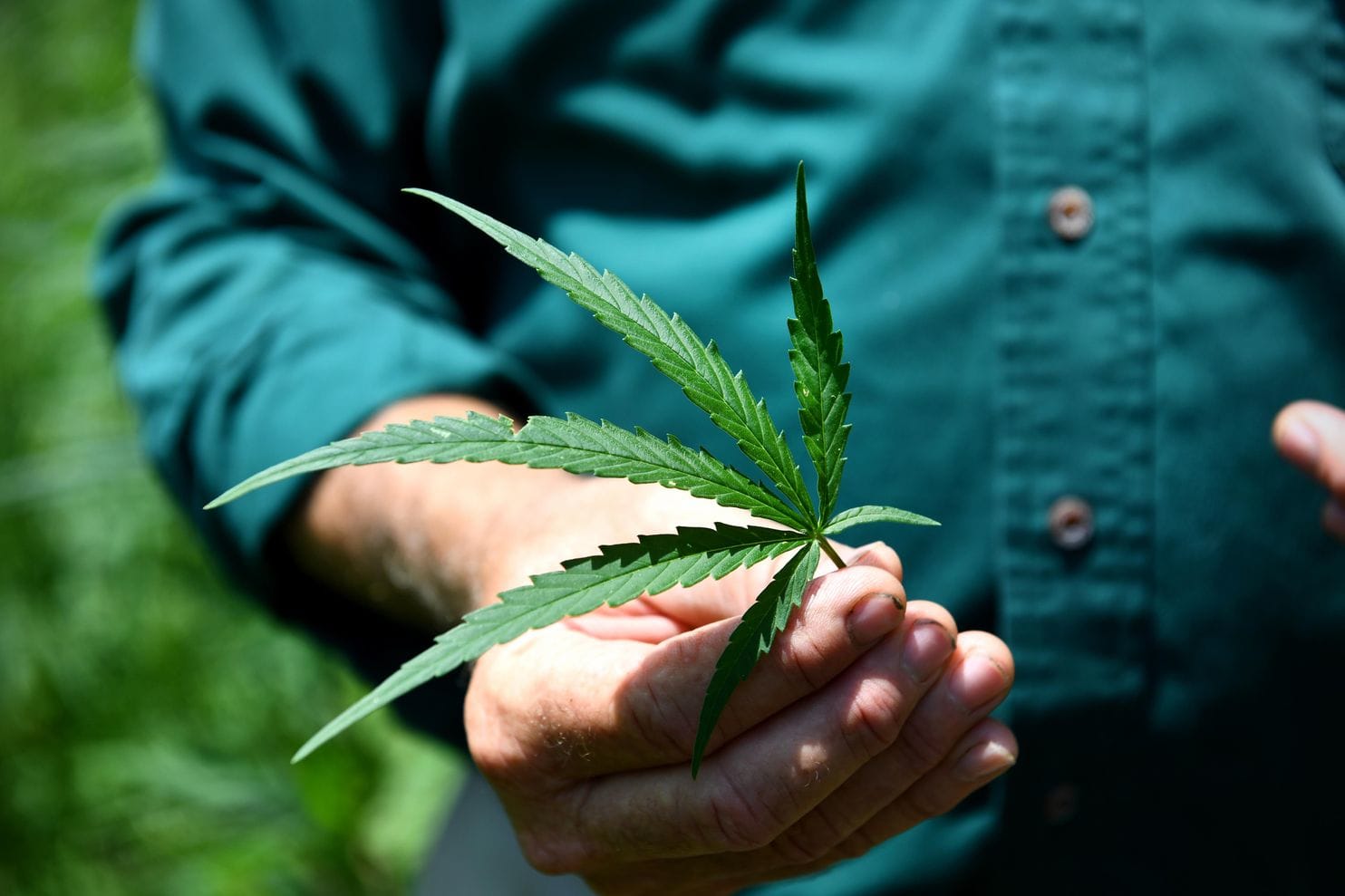 Lawmakers are poised to fully legalize hemp after a decades-long campaign, setting the stage for the resurgence of a once-common crop that disappeared during the war on drugs.

The legalization provision, championed by Senate Majority Leader Mitch McConnell (R-Ky.) and included in the Senate’s farm bill, would officially classify hemp as an agricultural commodity and remove it from the federal controlled substances list. Lawmakers are also expected to advance the measure when they meet next month to draft the final, bicameral version of the legislation.

Hemp landed on the list because it is, like marijuana, a form of the cannabis plant. But growers and farm-state politicians argue the two have been unfairly lumped together, depriving farmers of what could one day become a major commodity crop.

Read the rest of the report at The Washington Post