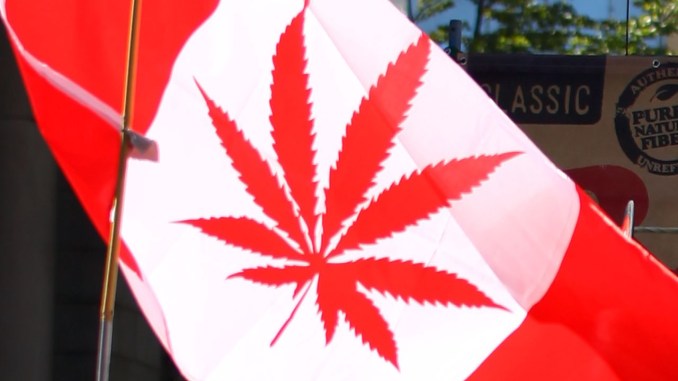 One month before recreational marijuana becomes legal in Canada, a thick fog still hovers over the federal cannabis act and the Quebec cannabis law in terms of how they will be applied in homes, workplaces, on provincial roads and at the border.

Mylany David, a partner at Langlois law firm in Montreal and the head of its working group on cannabis, sat down with the Montreal Gazette to clear the air — or at least open a window.

Q: Would you say there are still a lot of unknowns in how cannabis legislation will be enforced?

A: As lawyers we’re on top of what’s going on, but there are still a lot of misunderstandings among the general public and what adds to that is that we have different regimes to contend with. There’s the federal law and different legislation in each province and that creates confusion. But there’s also legislation for medicinal cannabis that already exists and now a whole other set of laws for the same product.

It’s a brave new world. It’s a new market, a new industry and new laws and regulations about everything: publicity, licensing, consumption, production, distribution and regulations will continue to evolve. They are not set in stone. It’s rare that laws come into force and create something new. The last time we saw an end to this kind of prohibition was in 1933 with alcohol in the U.S. (Quebec’s prohibition law was enacted in 1919, but repealed a few weeks later.)

Q: So let’s start with the workplace. Is an employer allowed to test employees for cannabis (randomly or otherwise?)

A: Employers have an obligation to ensure a safe workplace for all employees and they can be liable for damages. So they need to be careful of what goes on in the workplace. We’ve been recommending to all employers to establish policies and guidelines and adopt a drug-free environment. But it’s especially important where people work with mechanical vehicles or transport goods or on construction sites, where drugs can impact the security of other people. In some circumstances employers are able to conduct random tests. But it can only be justified in inherently dangerous workplaces or when an employee has a persistent problem with alcohol or drug abuse. One of the problems today is the testing itself. We know when you smoke a joint you can have cannabis or sativa in your saliva for an hour. But if you smoke three joints Sunday night and go to work Monday morning it won’t be present in your saliva but it will still be in your fat and can stay for many weeks after consumption. If you and I go out for lunch today and have a glass of wine, no one will say we can’t go back to work afterwards and do our jobs. If we have half a bottle each, we may not be able to. But with different levels of THC in marijuana and the different reactions in the body, we don’t know how an employee will be impaired after a certain period of time. That needs to be researched and that’s why we suggest zero tolerance in the workplace.