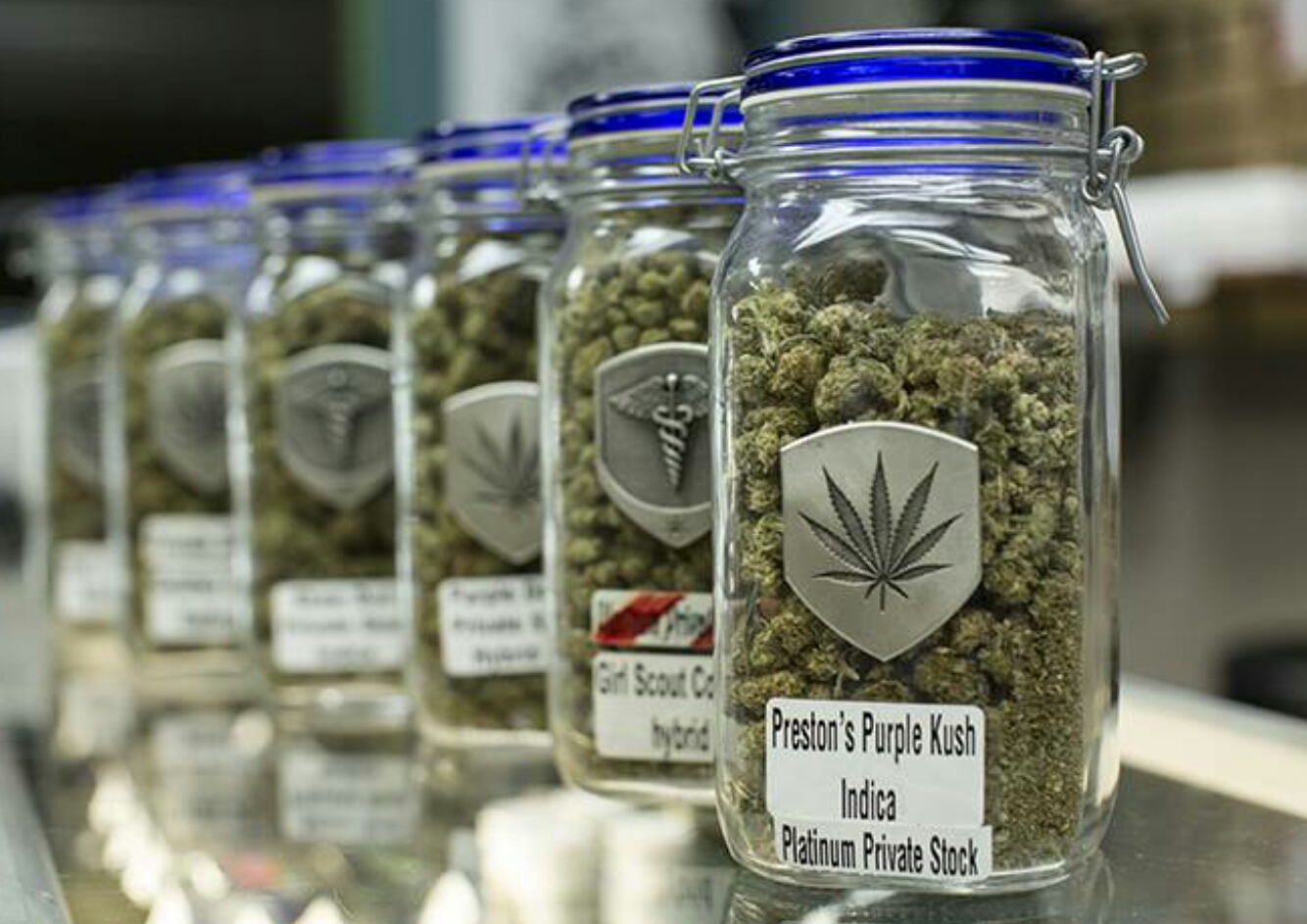 Medical marijuana is promoted as a treatment for many diseases, including glaucoma. And now that the sale and possession of marijuana has been legalized in states like Colorado and Washington, it can be easier than ever to self medicate as a glaucoma treatment without consulting your ophthalmologist. But does it really work?

Glaucoma is an eye condition in which the optic nerve becomes damaged over time, reducing side vision. It sometimes leads to blindness. One cause of optic nerve damage in glaucoma is higher-than-normal pressure within the eye (intraocular pressure or “IOP”).

Currently, the only way to control glaucoma and prevent vision loss is to lower your IOP levels. Your ophthalmologist can treat glaucoma with medication, such as prescription eye drops, or surgery, depending on the type of glaucoma and how severe it is.

The idea that marijuana can be helpful in treating glaucoma dates to the 1970s. Studies conducted then showed that smoking marijuana lowered the IOP of people with glaucoma. As a result of this research, additional studies were conducted examining whether marijuana or its active ingredient, a compound known as THC, could be used to keep IOP lowered. This research was supported by the National Eye Institute, a division of the federal National Institutes of Health.

The research found that when marijuana is smoked or when a form of its active ingredient is taken as a pill or by injection, it does lower IOP. However, it only lowers IOP for a short period of time—about three or four hours.

This short period of time is a major drawback for the use of marijuana as a glaucoma treatment. Because glaucoma needs to be treated 24 hours a day, you would need to smoke marijuana six to eight times a day around the clock to receive the benefit of a consistently lowered IOP. Because of marijuana’s mood-altering effect, smoking so much of it daily would leave you too impaired to drive, operate equipment or function at the peak of your mental ability.

The effect that marijuana has on your ability to function is not the only side effect from the drug, however. Marijuana cigarettes contain hundreds of compounds that damage the lungs. Research has shown that regular and frequent use of marijuana, particularly in high doses, can cause problems with short-term memory and concentration.

As scientists learn more about glaucoma, they have also come to understand that IOP is not the only factor that damages the optic nerve. Recent studies characterize glaucoma as a neurologic disease similar to Parkinson’s or Alzheimer’s. And, there is increasing evidence that reduced flow of blood to the optic nerve may also cause damage in patients with glaucoma. Unfortunately, marijuana not only lowers IOP, but it lowers blood pressure throughout the body. As a result, it has the potential to lower the blood flow to the optic nerve, effectively canceling out the benefit of a lowered IOP.