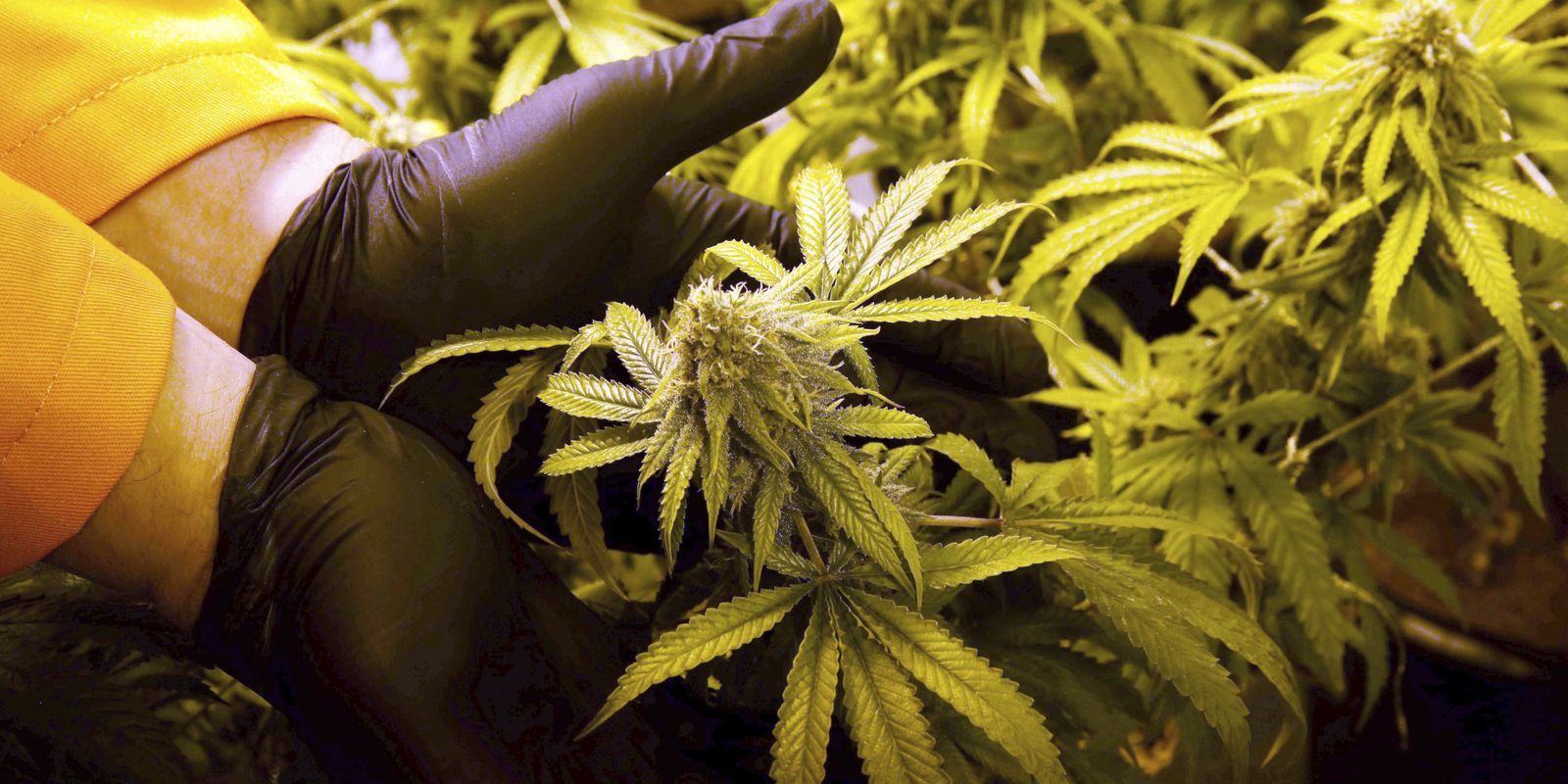 The first medical-marijuana dispensary on the Treasure Coast or Space Coast sets to open soon in an industrial zone of the city. This Trulieve location in Vero Beach, near Fort Pierce and Sebastian, will be a state licensed Florida marijuana business will provide THC & CBD products to patients with a qualifying condition via walk in or delivery that have received a MMJ prescription from a certified prescribing doctor.

Clearwater-based Trulieve, a Florida licensed medical cannabis provider, targets to open a dispensary at 1814 Commerce Ave. by third or fourth quarter of this year. According to representative Adam Garff, the green light came with conditions as approval is on a case-to-case basis. Vero Beach code allows medical-marijuana dispensaries as a conditional use in industrial zones provided that city officials have established that the applicant met all the requirements including distance from any school, day care center or neighborhood. For Trulieve, Garff said that includes installation of lighted “no loitering” signs and a secured lobby area. The company will also have to submit site plans to the city Building Department before it could make any changes on its infrastructure to make sure it is compliant to state laws.

Vero Beach is an ideal location for Trulieve because it is a community that has an ordinance regulating dispensaries without a moratorium banning them, Garff said. He further added that the company has patients throughout the state and wanted to offer them better service through improved access.

But some think it’s a mistake to open a store that sells marijuana here locally. One of the major concern is the dispensary’s location. The closest homes as well as Pocahontas Park and the First United Methodist Early Learning Center are about two blocks from the facility which is approximately half-mile. The closest school is the Vero Beach High School Freshman Learning Center. But event that is about three-tenths of a mile from the proposed site.

Moreover, the Vero Beach officials has confirmed that the city’s Planning and Zoning board voted and say the place of the dispensary meets all the zoning requirements for medical marijuana.

Another big concern about the opening of the dispensary is that it might attract the wrong crowd. Some people like Pet Medical Center of Vero Beach veterinarian Dr. Michael Herman worries that Florida will soon legalize recreational marijuana since the state recently passed the medical cannabis bill. Though he supports the dispensary so patients could get their medicine, Dr. Herman expresses concern on “how it is going to affect the immediate area,” especially since some of his staffs has reported seeing drug paraphernalia on his 10th Avenue property a few blocks from the proposed dispensary. He is also wary of the clientele the business might attract in the future if Florida legalizes recreational marijuana and how it could affect surrounding businesses. He further adds that it would be better if the dispensary is located near the hospital and other doctors’ offices.

Garff said concerns such as that of Dr. Herman are due to misconceptions about the dispensaries emphasizing that the industry is highly regulated.

For Florida, marijuana is legal for medical use for patients with one of the following debilitating medical condition as stated in Amendment 2:

Under a 2014 law that legalized a limited form of medical marijuana, patient don’t have access to medical marijuana until they’ve been seeing their doctor for at least three months. This means Florida MMJ patients need to get a physician certification from a recommending doctor before he/she could have access to cannabis products. This document will only be issued to patients after a physical examination and a full assessment of the medical history of the patient.

There are still some kinks in the law that will govern the state’s growing medical marijuana industry that the Florida Legislature and Department of Health have to iron out. Besides zoning regulations, the legislature must figure out how to issue and renew medical marijuana cards, the “adequate” amount of marijuana to prescribe and all the fine print on how treatment centers can and should run.

Trulive have several medical dispensary across Florida that provides both low-THC and high-THC products through capsules, vaporizers and tinctures, for patients who are registered as qualified with the Florida Department of Health’s Office of Compassionate Use.

Looking for dispensaries in your state? Check out our listing here.