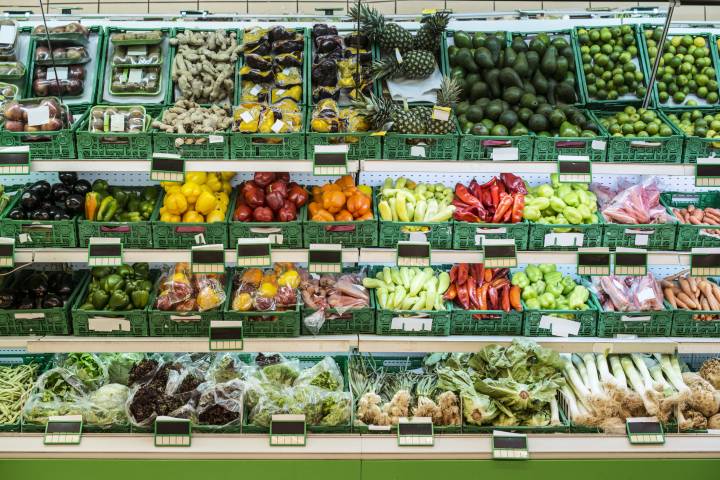 Calgarians are getting a better idea of where they’ll be able to purchase recreational marijuana, whether at a dedicated dispensary or perhaps under the roof of a supermarket.

And based on the addresses released by the City of Calgary, it looks like you might just be able to pick up cannabis while out grocery shopping at major grocery stores around the city.

Both grocery-store chains had previously stated intentions to apply to sell cannabis at their locations.