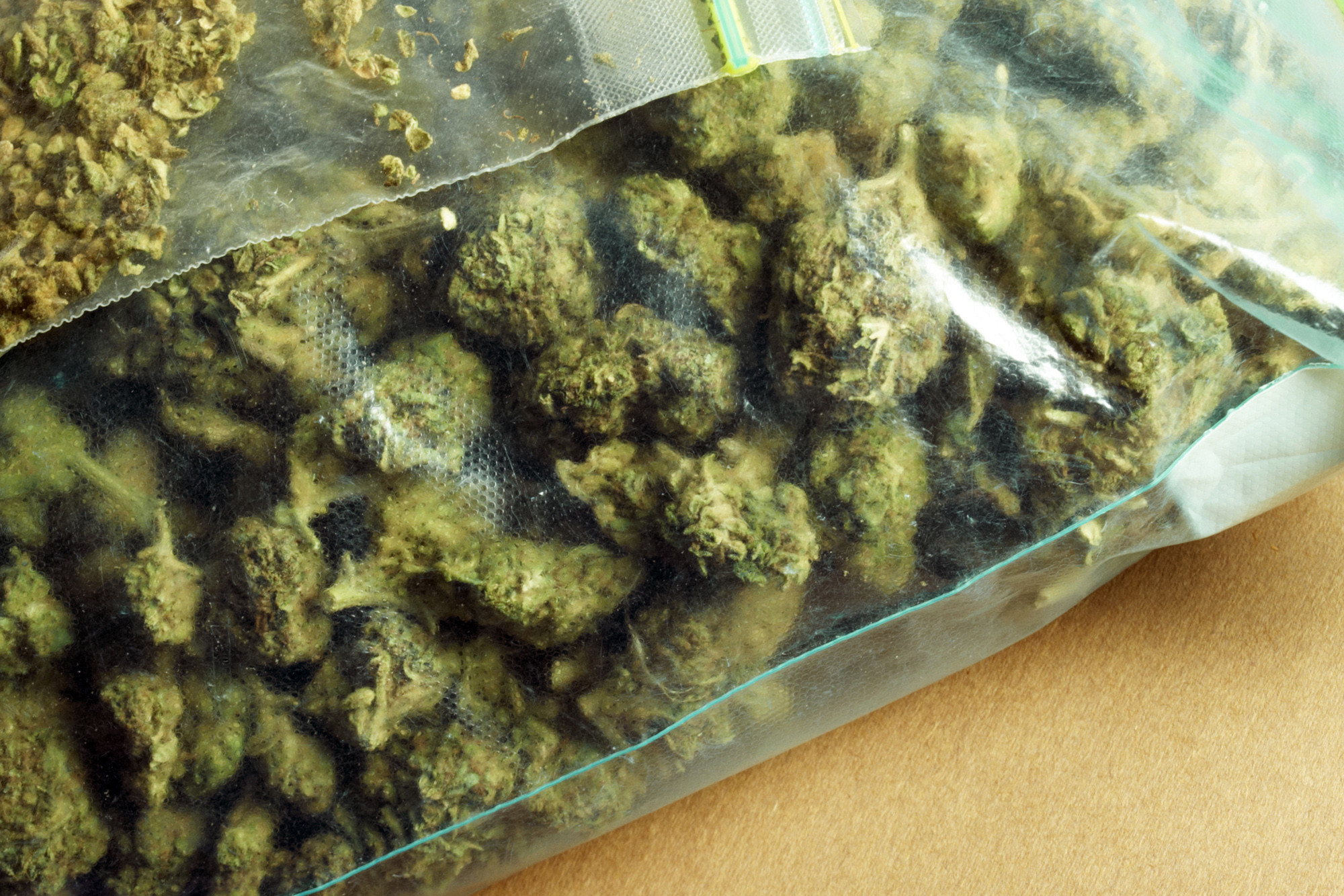 A student at the Adlai Stevenson High School complex was recently busted with seven bags of marijuana. Another, a  Lehman HS student caught smoking pot in the restroom. Normally, these students, like any New York City high school kid, would be suspended for possession of marijuana. But instead, a school safety officer handed them a “warning card”. 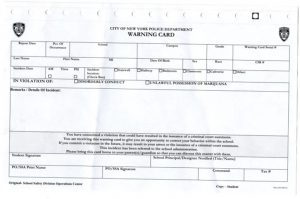 “Please bring this card home to your parent(s)/guardian so that you can discuss the matter with them.”

In the case of the Adlai Stevenson student, the bags of marijuana were turned over to the NYPD without documenting the student’s name and is simply listed as “John Doe.” This could be the new norm in dealing with such misdemeanor, thanks to the controversial new program introduced by Mayor Bill de Blasio and the Department of Education (DOE) in partnership with the NYPD.

Introduced in 2015, the Warning Card system was piloted in 33 Bronx high schools. The program lets offending students 16 years and older get warnings in lieu of summonses for offences like inappropriate clothing, yelling, profanity, fighting, and unlawful possession of marijuana. Rather than getting an automatic suspension, high school principals must now first seek permission from the DOE’s Office of Safety and Youth Development before they could deliver suspensions. As a result, suspensions by principals and superintendents declined dramatically by 17 percent citywide from 53,504 to 44,626 between the school years of 2013-2014 and 2014-2015.

The much contested program worries some school administrators and parents that it promotes unruly behaviour among kids because “they know they can get away with anything” as several teachers put it. Supporters of the program on the other hand believes that it will keep minors out of court for low-level misconduct.