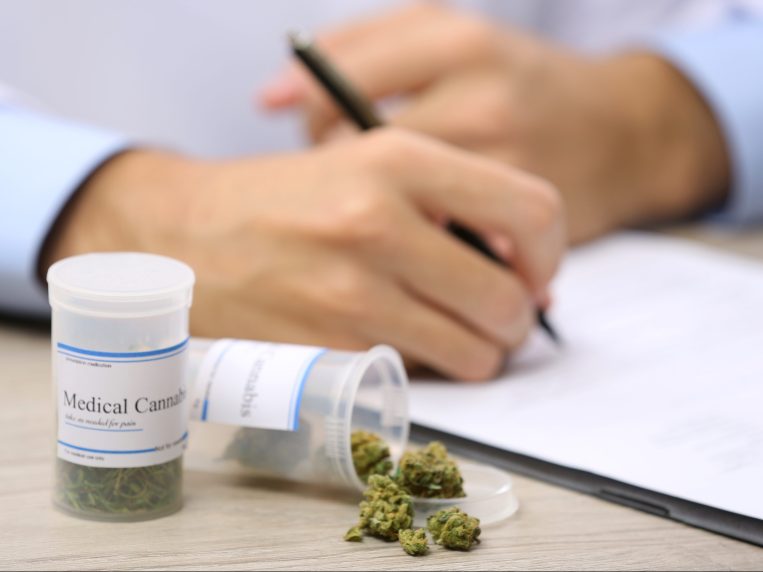 Gov. Bruce Rauner is expected to take action on a bill that would give opioid patients the option to use medical cannabis to treat their pain.

Rauner’s office said he is currently reviewing the bill and will act on it by Tuesday’s deadline. If the governor vetoes the measure, the Legislature can override the move with a three-fifths vote in both houses.

The bill, dubbed the Alternatives to Opioids Act, would significantly expand the state’s medical cannabis pilot program by giving people who have been prescribed opioids the opportunity to obtain a temporary medical cannabis card.

Under the bill, temporary access could not exceed 90 days, although a doctor could re-certify a patient after that point. The measure would also eliminate requirements for temporary patients to submit to background checks and fingerprinting.

It’s unclear how many new patients the legislation would bring to the state’s medical cannabis program or how much additional revenue would be generated, according to state Sen. Don Harmon, D-Oak Park, who co-sponsored the bill alongside state Rep. Kelly Cassidy, D-Chicago.