Injured workers in Ontario advised to seek opioids instead of Cannabis 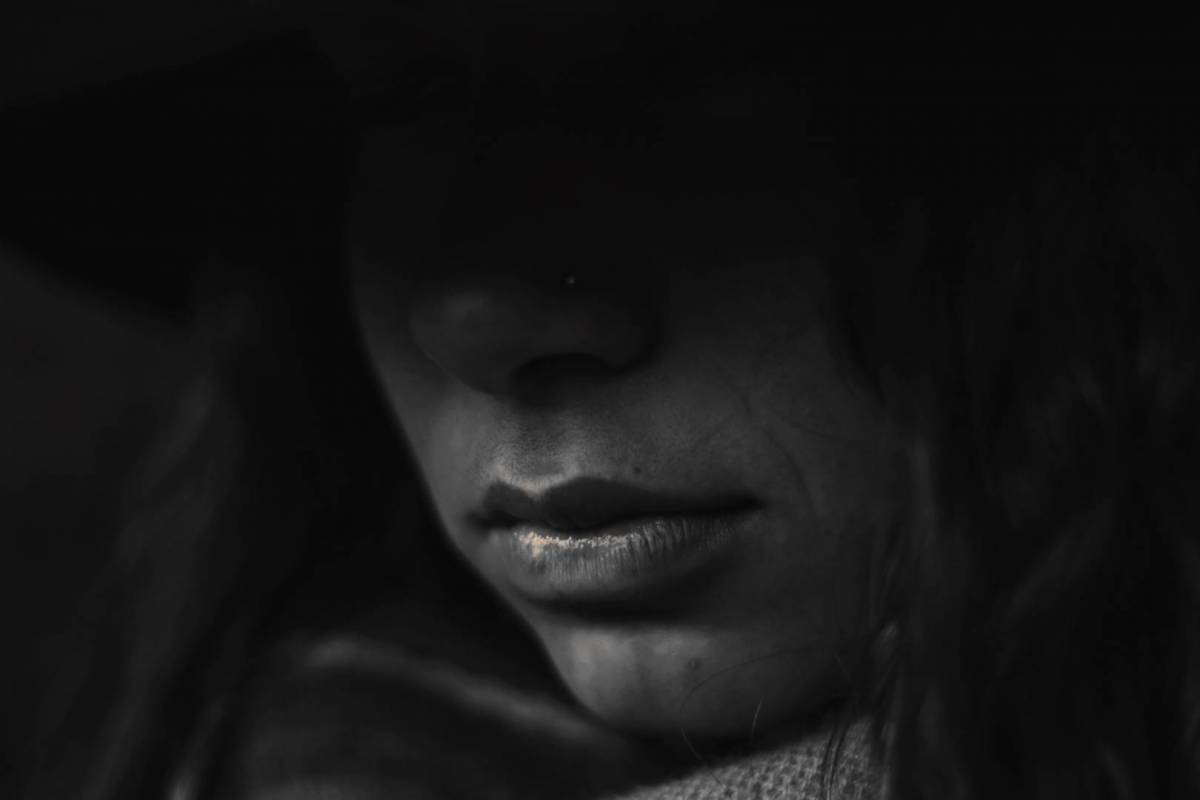 Injured workers in Ontario, Canada who wish to treat their conditions with cannabis are being forced to use opiates instead. According to the CBC, the Ontario Workplace Safety and Insurance Board (WSIB) is refusing to cover cannabis for patients licensed to use medical marijuana.

David Newberry, an attorney with the Injured Workers Community Legal Clinic in Toronto, said that the WSIB often denies workers’ claims for cannabis coverage. Instead, the insurer pays for far more dangerous drugs.