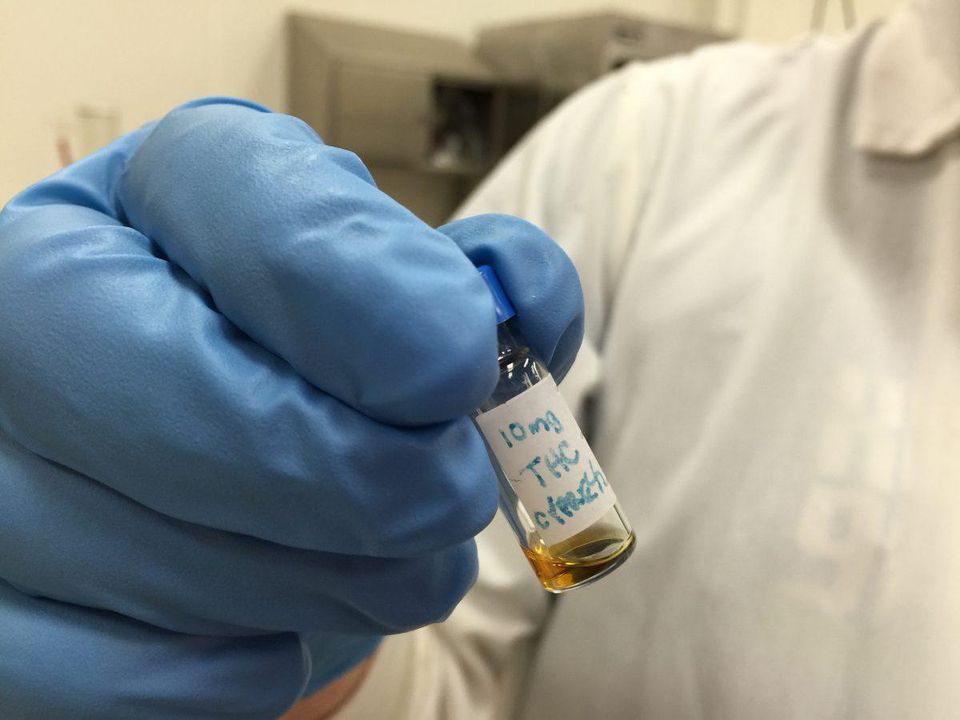 By the time she decided to try cannabis pills, Joanne Fiorito was in dire straits.

Fiorito could barely lift her feet when she walked and sometimes used an electric wheelchair to get around. Occasionally she’d wake up in the middle of the night, riddled with pain from her tensing muscles.

The 61 year old has lived with multiple sclerosis for most of her life and, despite her use of heavy doses of painkillers and muscle relaxants, the symptoms were only getting worse.

Last winter her neurologist suggested she take a chance and participate in a clinical trial on medical cannabis.

“I had nothing to lose,” Fiorito said. “(The cannabis) was like a miracle. Within three days my legs were less stiff, they didn’t feel as heavy.

“At physiotherapy, they time me for six minutes to see how far I can walk. In October I did 89 meters. This week, it was 251 meters. I’m not joking when I say it’s like a miracle.”

Fiorito is one of 70 Montreal-area patients participating in a clinical trial for medicinal cannabis capsules. The study, which entered its second phase last April, will try to determine if cannabis can be used as a less-dangerous substitute for opiate-based painkillers.

If it’s successful — and the capsules are approved by Health Canada’s Office of Controlled Substances  — cannabis could be sold in pharmacies and covered by provincial health insurance.