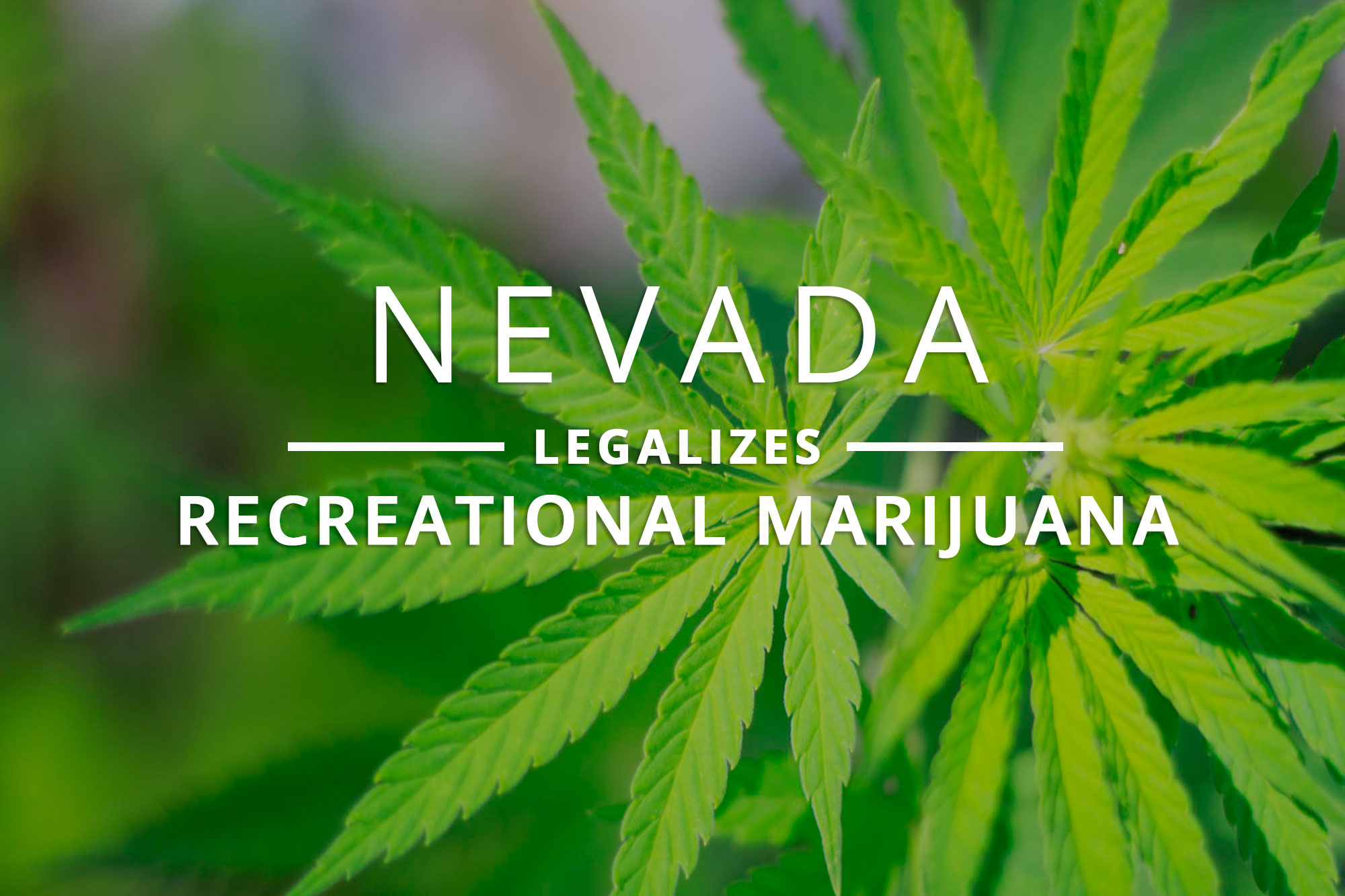 What You Should Know?

Nevada has become the fifth state in the U.S. to legalize selling of marijuana for recreational purposes after Colorado, Oregon, Washington, and Alaska. Nevada residents voted November last year to legalize recreational marijuana.  Lawmakers and regulators were quick to spend the next few months crafting the rules and regulations on how and where this could happen and how the industry would be taxed. It’s the fastest turnaround from the ballot box to retail sales in the nation.

Friday evening, people began lining up at dispensaries to get their pot. Nevada State Senator Tick Segerblom was among the first in line to get cannabis. Segerblom is one of the advocate and the main proponent that helped craft the law to make both medical and recreational marijuana legal in the state. “This shows that marijuana is a legally recognised form of entertainment and that’s what we do in Nevada, we are the entertainment capital of the world,” he said.

At the stroke of midnight July 1, the hundreds of people lined up at Essence Cannabis Dispensary, the only dispensary that is selling recreational pot on the Las Vegas Strip, across the street from the Stratosphere hotel, erupted in cheers when the doors opened. People were in good mood and well-behaved as a lone security guard looked on. A valet was available to park the cars of customers.

Euphoria Wellness Dispensary who also opened at midnight still had 50 people waiting to make purchases mid-morning Monday. The company’s marketing director, Jim Ferrence reported that “everyone was calm, cool and collected. No unruly crowds at all. ” He said budtenders helped at least 1,000 customers during the first two days of legal recreational pot sales. He adds that customers on average bought a quarter of an ounce of marijuana flowers and a sampling of various edibles and concentrates.

Other dispensaries made use of social media as its marketing tool to spread the word or tried to draw in buyers with special events as mainstream promotion is not allowed. The law bans marijuana advertising on radio, TV or any other medium where 30 percent of the audience is reasonably expected to be younger than 21. To compensate, dispensaries gave away free marijuana to their first 100 customers, offers VIP gift bags to the first 50 customers, discounts on all cannabis products, or throw parties with fireworks, barbecues and food as celebration of the end of marijuana prohibition.

Desert Grown Farms, a Las Vegas based cultivation centre who also owned Essence Cannabis Dispensary has to hire additional 60 employees. Workers in scrubs, hair nets and surgical masks slapped stickers on sealed jars this week as others checked on marijuana plants or carefully weighed buds. Its CEO Armen Yemenidjian said “It would be a good problem to have if I couldn’t meet my demand.”  Currently, the Farm’s 54,000 square feet houses 45,000 plants that can yield 12,000 pounds of marijuana per year, which is then sold from $2,000 to $3,500 per pound.

Individuals who are 21 and older with a valid ID can buy up to an ounce or one-eighth of an ounce of edibles or concentrates of cannabis.

But it is the millions of tourists that flocks Las Vegas and other cities in Nevada every year that dispensaries expect to make their sales. 42 million people visit Nevada yearly for business and pleasure. It is estimated that two of every three recreational pot purchases in the state will be generated from them.

Marijuana-centred tourism helps in promoting recreational marijuana among visitors. The ‘Cannabus’ on Monday took fifteen tourists on their bus for a three-hour tour of dispensaries in Las Vegas. It then took its guests to two dispensaries with whom they have an agreement with where riders are given special treatment—they can make purchase without having to fall in line.

Where can people light up?

People can only use marijuana in a private home including yards and porches. While it may be legal to stroll down parts of the Las Vegas Strip with your favourite adult beverage, the same doesn’t apply to pot. It remains illegal to consume marijuana in public. This include the Strip, hotels, casinos, bars, restaurants, parks, concerts and on U.S. property, from national forests to federally subsidised housing. Violators face a misdemeanour citation and a $600 fine.

State gambling regulators reminded casinos to abide by federal law, which outlaws the drug. That means tourists will have a hard time finding a place to use it legally despite being the biggest expected piece of the market. That is why Nancy Whiteman, co-owner of the Colorado-based Wana Brands, which makes edible pot products think edibles will be most popular with visitors. They can eat the goodies almost anywhere without attracting attention, including casino floors where cigarettes are allowed but pot-smoking is not.

Industry experts believe that Nevada’s cannabis market will be the biggest in the US, at least until January, when California also legalizes recreational pot. It is estimated that Nevada sales will exceed those of Colorado, Oreon, and Washington because of the sheer number of annual tourists visits in Las Vegas.

Money from the 10 percent excise tax on marijuana will go to the state’s Rainy Day Fund and the revenue from the 15 percent wholesale tax will go to Nevada schools.