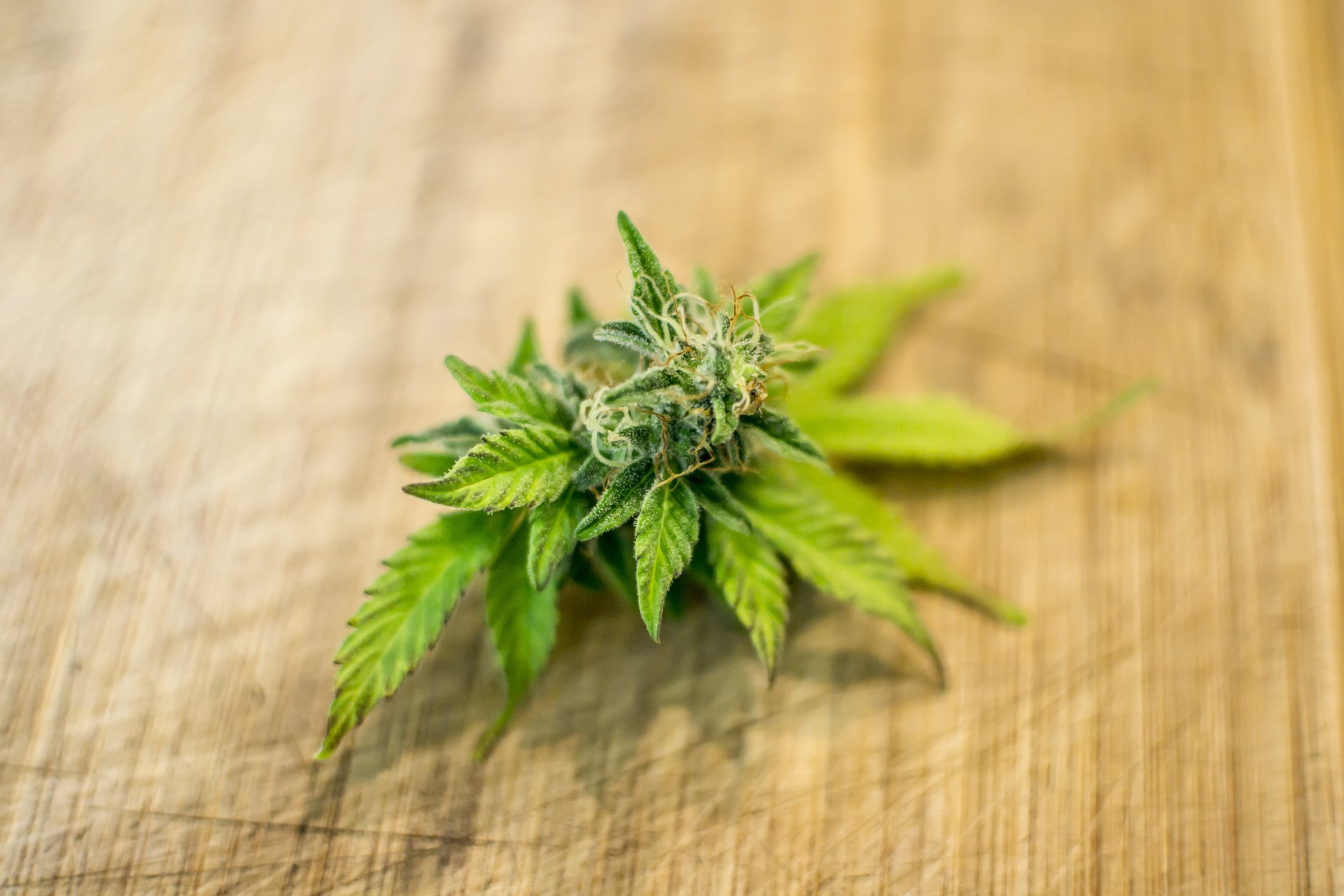 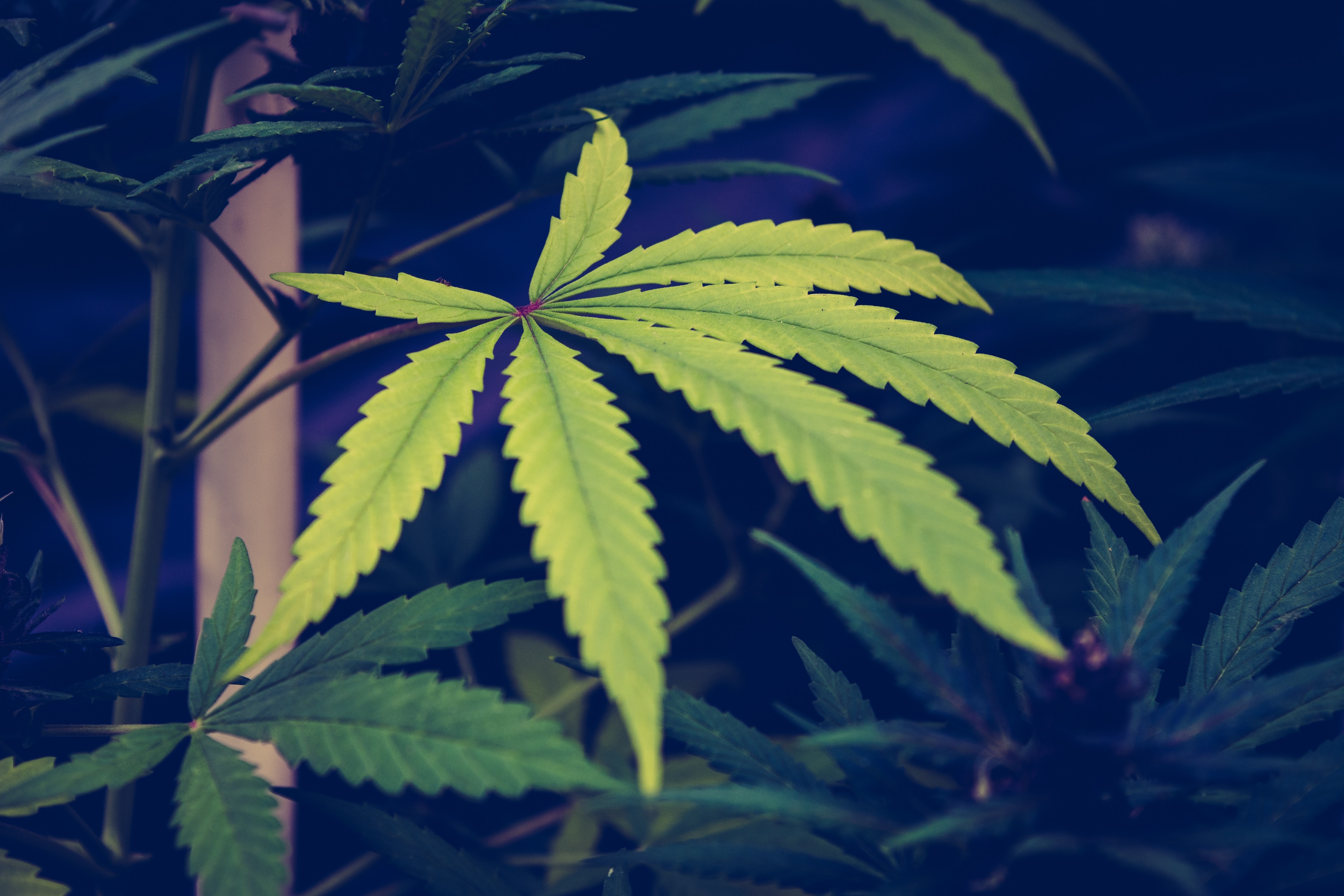 The Democratic Party of New York is officially on board with legalizing cannabis.

“The New York State Democratic Committee supports the legalization of marijuana which should be regulated and taxed in a manner similar to alcohol,” reads a resolution adopted by delegates at the party’s convention on Wednesday.

Legalization “is an important social justice issue,” the measure says. “Millions of peaceful Americans have been arrested, imprisoned, fined, or otherwise needlessly criminalized and stigmatized, potentially for life, because of their use of marijuana.”

The move comes amid a whirlwind of cannabis developments in New York over the past month. 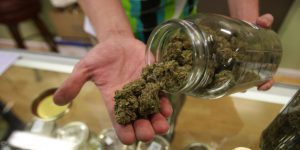 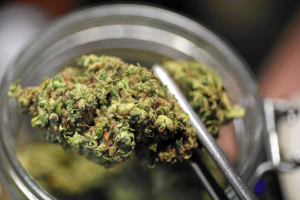