“Nobody Can Deny What Cannabis Is Doing For You Anymore”: Retired UFC Fighters Advocate For Cannabis In Sports 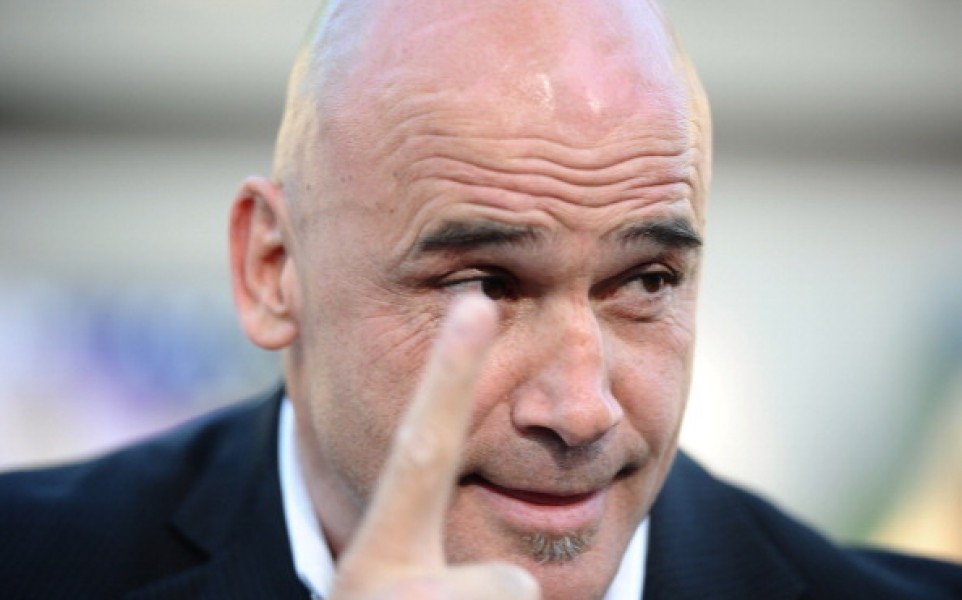 Being a professional athlete might be one of the most sought-after jobs in the world. It also could be one of the riskiest. Whether a pro athlete plays hockey, fights, or blocks tackle, the reality of working in a high contact sport is that your physical and mental health quite often take a hit. According to what little research can be conducted while cannabis remains a Schedule I drug, the plant likely provides both preventative and therapeutic uses that are directly linked to needs of athletes.

As we recently reported, doctors like Gary Wenk at Ohio State have concluded that  players and fighters facing serious head trauma may drastically lower their chances of developing Alzheimer’s if they use cannabis daily. Other studies have suggested that cannabis is an effective sleep aid—good news for anyone who has to wake up and be (literally) on the ball. Despite the benefits cannabis seems to offer to professional athletes, however, no professional league allows cannabis use outright, and leagues like the NBA and NFL have a strict policy against it. This is why the advocacy group Athletes for Care provides a platform for retired pros to voice their support for the plant.

“We’re creating a community to provide support, opportunity and purpose to athletes in their lives after a career in sports, as it pertains to cannabis specifically,” Ryan Kingsbury, part of the support team at Athletes for Care, told Civilized. “It’s about promoting the idea that cannabis can be healthy for the active lifestyle for athletes, fitness enthusiasts. It’s really an effort to destigmatize this plant.”

The individuals involved in Athletes for Care range from former professional snowboarders to NFL players and UFC fighters. Each has arrived to the match up of Draconian cannabis laws versus common sense with their own unique story and set of injuries.

Former UFC fighter Nate Quarry was late to the cannabis game. He initially shied away from the plant after a childhood incident in which his older brother was caught using left a bad taste in his mouth. Quarry told Civilized that even as an adult, training in the cannabis-centric jiu jitsu community, he “never really judged anyone. But it just wasn’t for me.”

Read the whole story at Civilized