Our View: Congress should recognize states’ rights on cannabis 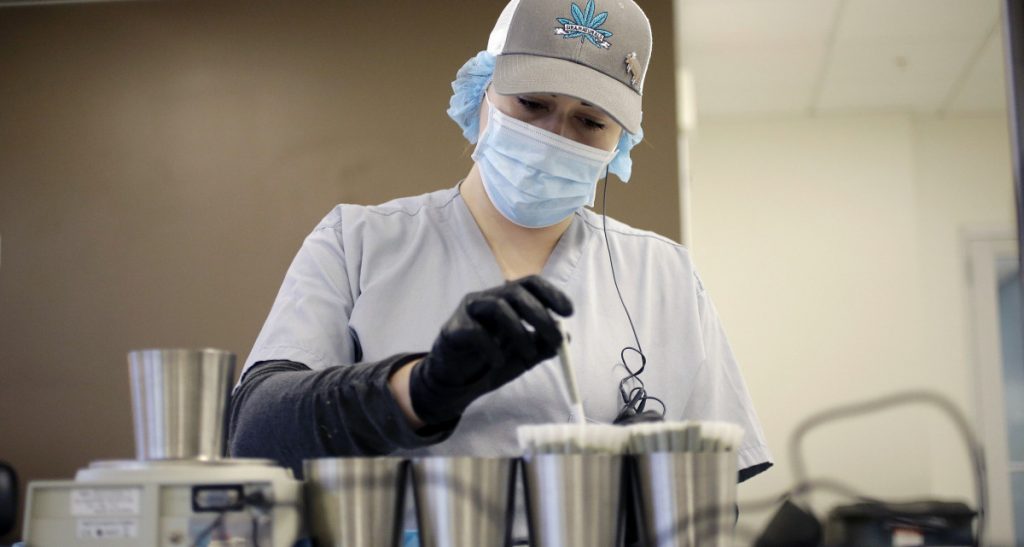 Maine’s medical marijuana market is good for an estimated $50 million a year in sales, nearly all of it cash, almost none of which can be deposited in a federally insured bank.

That’s just one of the ways that federal law keeps the industry, legal under Maine statute, at arm’s length, making it less transparent, and less safe.

The STATES Act, recently introduced in the Senate, won’t address all those problems, but it is an achievable step in the right direction.

The Strengthening the Tenth Amendment Through Entrusting States Act, from Sens. Elizabeth Warren, D-Mass., and Cory Gardner, R-Colo., would legalize under federal law the possession, manufacture and sale of marijuana in states, like Maine, that have passed their own legislation approving the drug for recreational use. As long as states don’t legalize the sale to anyone under 21, and don’t allow sales at truck stops and rest areas, they could do as they like when it comes to pot.

By essentially leaving the issue up to the states, the bill would allow banks to accept deposits of cash that originate in marijuana-related businesses; it would take away the fear that the businesses may be prosecuted for violating federal law. Maine dispensaries and caregivers – and their vendors, landlords and employees – would no longer have to worry about the contradictory set of laws that make them members of the small business community in the eyes of Augusta but criminals as far as Washington, D.C., is concerned.

Read the rest of the editorial HERE