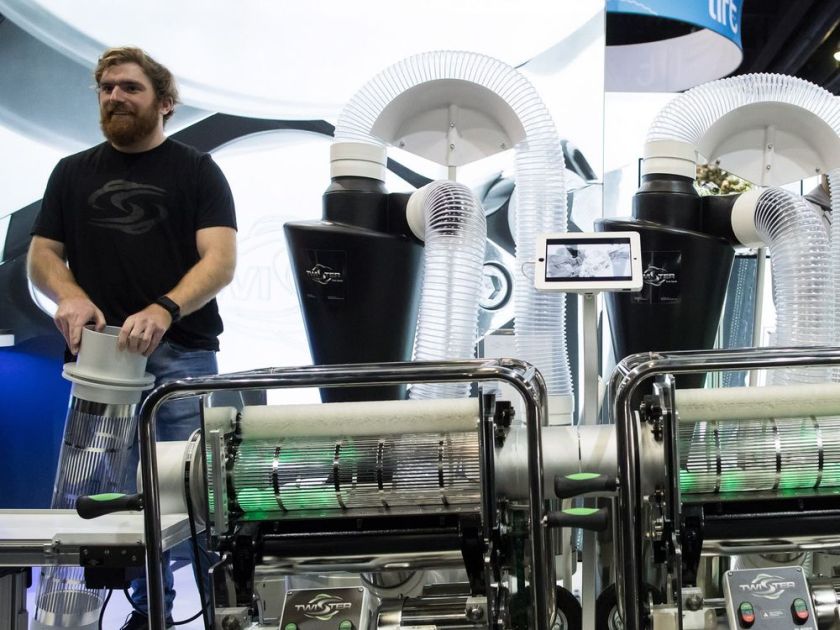 The province has paid the City of Kamloops for a $5,000 business licence and an application fee of $1,600 required to open a government-owned cannabis retail store.

By contrast, a liquor store business licence is $196.

“We aren’t saying we would pay any fee,”said branch spokeswoman Vivana Zanocco. “The fees charged by municipalities could be a factor in deciding where the branch will locate government stores.”