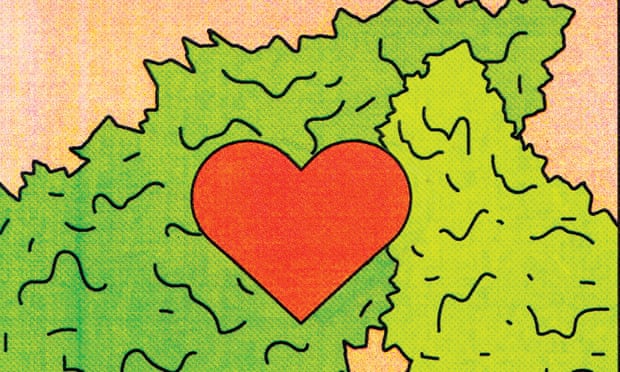 Got a question about cannabis? If so, then YouTube has long been a place to go. The platform’s power was something Green Flower Media understood well. The California company, which produces cannabis content focused on health and wellness, had posted hundreds of videos with titles like “What is cannabis terroir?” and “How to use cannabis with intention”.

The videos racked up millions of views, says the company’s CEO, Max Simon. But then, a few months ago, “YouTube decided to go on a cannabis cleanse.” Simon says their channel disappeared and that they have been “provided absolutely no recourse whatsoever”. (A spokesperson for Google, which owns YouTube, said there is a way to appeal.)

Simon interprets the ban as a sign of the pervasive stigma against the drug. It likely also reflects a powerful company doing the safe thing while the technology industry faces unprecedented scrutiny surrounding privacy, free speech and other issues.

Neither Google nor Facebook, the two most important internet companies, accepts marijuana advertising and both have both been known to erase cannabis-related accounts without warning. Both companies say they want to allow discussions around the drug but not facilitate commerce. While attitudes about cannabis have been changing, it remains illegal almost everywhere they reach.

That approach has created problems for the marijuana companies trying to get their brand out.