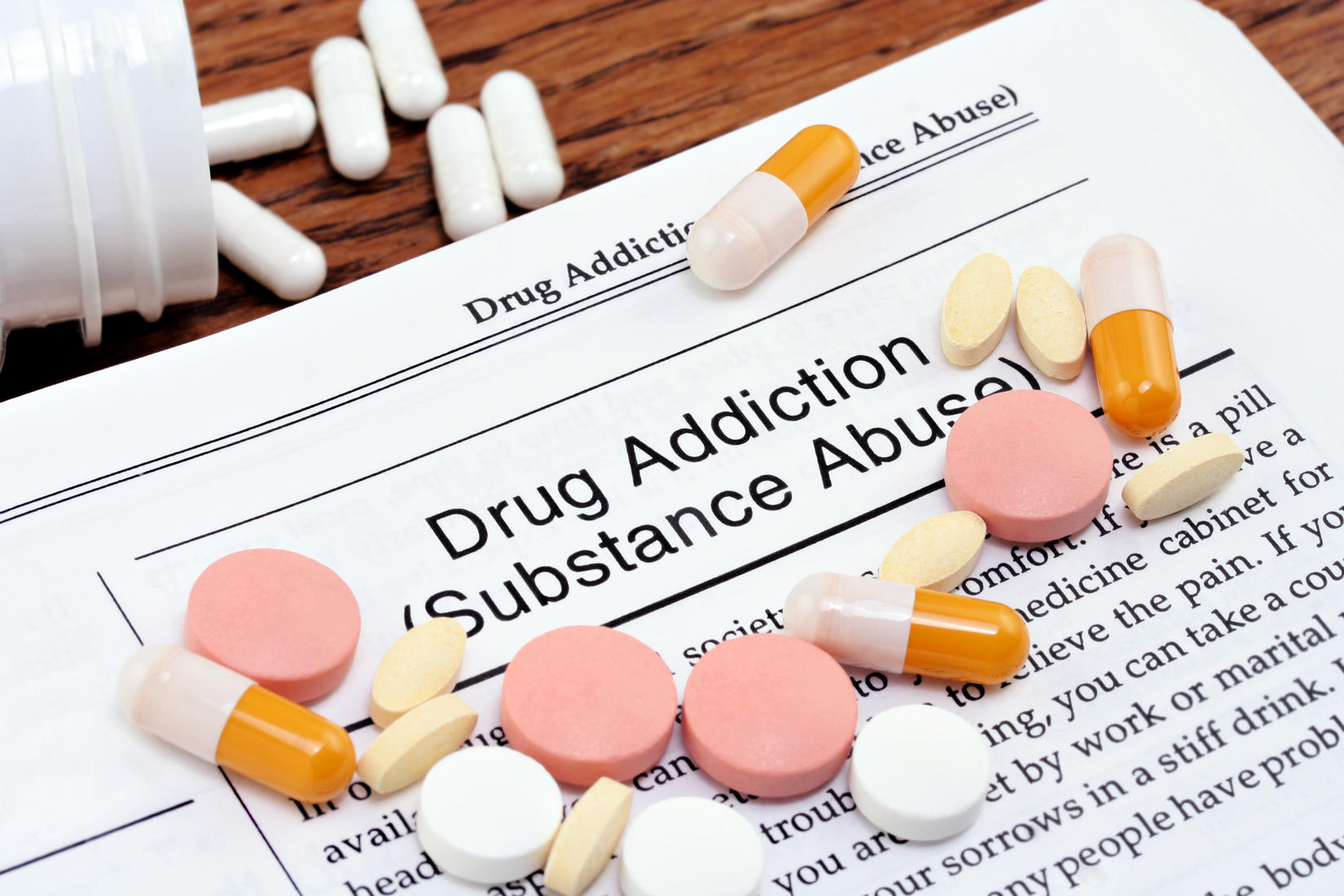 Attorney General Jeff Sessions announced last July 13 the crackdown on opioid scams that cost the healthcare system $1.3B in false billing. Dubbed as the “largest health care fraud takedown operation in American history,” Sessions accused some doctors, nurses, and pharmacists as choosing “to violate their oaths and put greed ahead of their patients.” Adding that “they seem oblivious to the disastrous consequences of their greed. Their actions not only enrich themselves, often at the expense of taxpayers, but also feed addictions and cause addictions to start.”

Almost 300 health care providers are already suspended or banned from engaging in federal health care programs. These includes six Michigan doctors for prescribing unnecessary opioids and a Florida rehab facility for recruiting addicts leading to $58 million in false treatments and tests. . The Justice Department said that the accused health care providers were allegedly billing Medicare, Medicaid and the health insurance program that serves members of the armed forces, retired service members and their families.

Officials said those charged in the fraudulent transactions are mostly for illegally prescribing, distributing narcotic painkillers, and prescribing unnecessary drugs that were never purchased or given to the patients. Illegally prescribing and distributing prescription pain medications (opioids) are behind the deadliest drug overdose epidemic in U.S. History. In 2015, a record-breaking high of 52,000 Americans died of opioid overdose. And experts believe the numbers have continued to rise.

Every day in the U.S., about 2,500 young people aged 12-17 abuse a prescription pain reliever. An estimate of 15 million people abuse prescription medicine, more than the combined number of those who abuse cocaine, hallucinogens, inhalant, and heroin. This is probably due to the assumption that prescription drugs are safe. And this illusion of safety makes them incredibly dangerous and makes their users highly susceptible to overdose.

Kevin Boehnke, lead author of the study and doctoral student in the School of Public Health’s Department of Environmental Health Sciences believes that the United States is “in the midst of an opioid epidemic and we need to figure out what to do about it.” Approximately 60 percent of all deaths resulting from opioid analgesic overdoses occur in patients who have legitimate prescriptions.

Additionally, the number of patients in the country who are given prescription opioids for non-cancer pain has almost doubled over the past decade. To prevent abuse of prescription drugs, the Center for Disease Control and Prevention issued 12 recommended guidelines for prescribing opioids, having found out that prescriptions for such drugs have quadrupled since 1999, and that 40 people die every day from an overdose of these drugs.

Study senior author Dr. Daniel Clauw, professor of pain management anaesthesiology at the U-M Medical School echoed the same sentiments, “We are learning that the higher the dose of opioids people are taking, the higher the risk of death from overdose. This magnitude of reduction in our study is significant enough to affect an individual’s risk of accidental death from overdose.” Clauw is part of a research study that focuses on finding out if cannabis is more effective for patients with severe centralized chronic pain, for whom the opioids have not always worked well. “We hypothesized that cannabis might be particularly effective for the type of pain seen in conditions such as fibromyalgia, since there are many studies suggesting that synthetic cannabinoids work in these conditions,” Clauw said. “We did not see this because the patients in this study rated cannabis to be equally effective for those with different pain severity.”

In states allowing the use of medical cannabis, the drugs may be prescribed as an alternative to opioids. In a study released by Perelman School of Medicine at the University of Pennsylvania in 2014 shows that on average, states that have legalised medical marijuana have lower rates of deaths resulting from opioid analgesic overdoses than states without such laws. The legalization of medical marijuana has reduced opioid abuse and overdose deaths because it has offered people an alternative for pain relief. Three of five opioid overdoses occur in people with legitimate prescriptions for pain pills. The replacing of prescription drugs with marijuana reduces opioid-related deaths by 25 percent. Marcus Bachhuber, lead author of the study said, “such laws were associated with a lower rate of overdose mortality that generally strengthened over time.” Furthermore, results of the study show the relationship between lower opioid overdose deaths and medical marijuana laws strengthened over time. Deaths were almost 20 percent lower in the first year after a state’s law was implemented, and 33.7 percent lower five years after implementation. Despite these results, Boehnke said “We would caution against rushing to change current clinical practice towards cannabis, but note that this study suggests that cannabis is an effective pain medication and agent to prevent opioid overuse.”

At present, 26 states and the District of Columbia have legalised cannabis for medical purposes with three other states, namely, Arkansas, Florida and North Dakota, will soon join them after recently passing measures permitting use of medical marijuana. Only seven states: Massachusetts, Maine, Nevada, Alaska, Colorado, Washington, and Oregon allow cannabis for recreational use with California following suit next year.