Billy Caldwell ‘may be allowed to take medicinal cannabis at home’ 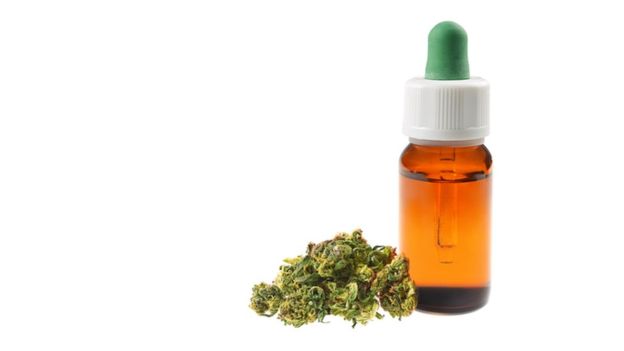 A 12-year old boy who is severely epileptic may be allowed to be treated with medicinal cannabis at home.

Billy Caldwell, from County Tyrone, had previously been treated in London.

He returned to Northern Ireland with his mother Charlotte on Thursday afternoon after the Department of Health issued an emergency licence allowing doctors in Belfast to treat him with the drug.

The department replicated the licence issued in June by the Home Office.

On Friday, the Belfast Health and Social Care Trust released a statement saying it is “working very hard with the Department of Health to put in place the necessary arrangements” for Billy to receive his medication at home in Castlederg from early next week, rather than at hospital in Belfast.

The statement added: “This is a very complex and sensitive matter and a number of issues still have to be finalised.”

Read the whole report at BBC