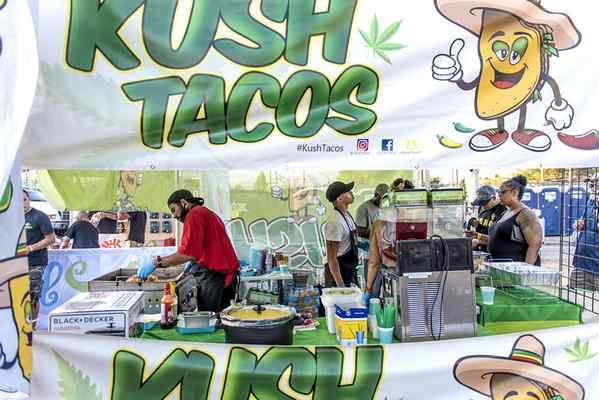 Marijuana festival organizers were banking on this to be their biggest year yet, now that recreational cannabis is legal in California and the state is legitimizing such events by licensing them for the first time.

Promoters say they planned to stop operating under the loose protections of the state’s medical marijuana laws, where they’d force attendees to get doctor’s recommendations for cannabis before entering the gates. Instead, they hoped to have licenses that would allow anyone 21 and older to buy and smoke cannabis, just like they can buy and drink beer at other festivals.

But with local authorities now able to block such festivals even from the limited venues where they’re permitted by new state rules, there weren’t any state-sanctioned events in Southern California during the first half of the year. And none are on the horizon for the rest of 2018.