Israel: Cannabis as Treatment for Autism 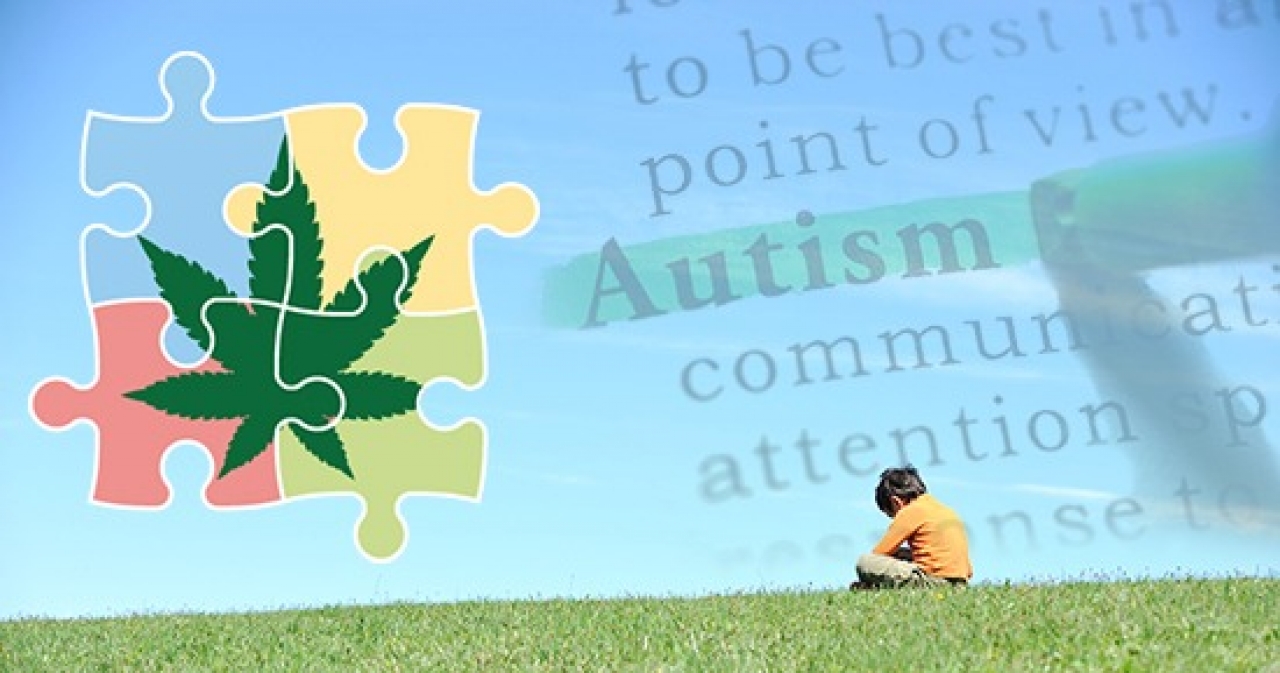 Marijuana is a controversial and hotly debated herb that is either vilified as addictive or glorified as something short of a miracle herb. Part of this controversy is due to the fact that there is little research, if any, about its medical potential. In 2008, the US government appropriated $1.4 billion for marijuana research but $1.1 billion went to funding studies for addiction, withdrawal, and drug abuse.

Still, those who see the potential of cannabis rejoice! In Israel, there are more than a hundred on-going clinical research for marijuana according to Michael Dor, senior medical adviser at the Health Ministry’s Medical Cannabis unit. Israel is a pioneer when it comes to Cannabis research. It was the first country that permitted the use of medical marijuana in 1992 and is one of only three countries with a government sponsored medical cannabis research program besides the Netherlands and Canada.

Alan Shackelford, a Harvard-trained physician who treated a young epileptic patient in Colorado with cannabis, believes that “Israel leads the world in inquiries and studies on cannabis as a potential medical treatment” because it is easier and less expensive to conduct research under Israeli law as compared to US that has many legal restrictions. The promising result of cannabis on his patient, which drastically reduced seizures led him to pursue clinical trial but “I was meeting nothing but closed doors to study something that was clearly beneficial.” He even added that it took one of his colleague seven years to get approval from U.S. authorities to study cannabis as treatment for posttraumatic stress disorder. Because of the restrictions he faced in the U.S., Shackelford launch his own Israeli company that undertakes research on medical cannabis.

Cannabis as Treatment for Autism

The first clinical trial for benefits of medical marijuana for young people with autism started in January this year and will run till December 2018 at the Shaare Zedek Medical Center, Jerusalem headed by Adi Aran, a pediatric neurologist. It only took Aran six months to get the approval of Israel’s Ministry of Health for his clinical trial with autistic children.

According to Center for Disease Control and Prevention, Autism spectrum disorder (ASD) or Autism is the fastest-growing developmental disorder that affects one in 68 children in the U.S. Symptoms include impaired communication and social skills, short attention span, impulsive and repetitive behavior, and often manifest aggressive behaviour.

Accordingly, the clinical trial is the result of a clamor among parents of his autistic patients for cannabis oil after watching the news about a mom who obtained cannabis oil to treat her son with autism. At first, Aran said no. But after doing an observational study on 70 of his patients with positive result, he proceeded with a clinical trial. There are 120 participants in the trial, which include children and young adults between the age of five and 29 that has mild to severe autism. These participants are either given placebo or cannabis oil. Because of low-levels of THC, the main psychoactive ingredient in marijuana, it does not cause a high.

So far, the results are encouraging. Participants shows reduced seizures, epilepsy afflicts 30 percent of people with autism; improved behaviour, they no longer hurt themselves and have fewer tantrums; and improved communication skills. One mother reported that her 12-year old son who does not speak began speaking relentlessly. Another mother reported that her 17-year old daughter on some days is calm, while aggressive on others. Though she does not know if her daughter is in the placebo group, it is better than the antipsychotic drug that left her daughter “like a zombie.” Before the start of the clinical trial, almost all participants took antipsychotic drug, and half of the patients responded negatively to the drug.

Aran remains cautious on making assumptions that cannabis can treat autism. Sarah Spence, Co-director of the Autism Spectrum Center at Boston Children Hospital raises her concerns on the long-term effect of cannabis on the brain and brain development among young children. But despite these concerns, opioids and antipsychotic drugs prescribed to children are more harmful. In the US, there are only two FDA-approved antipsychotic drugs that are not always effective and