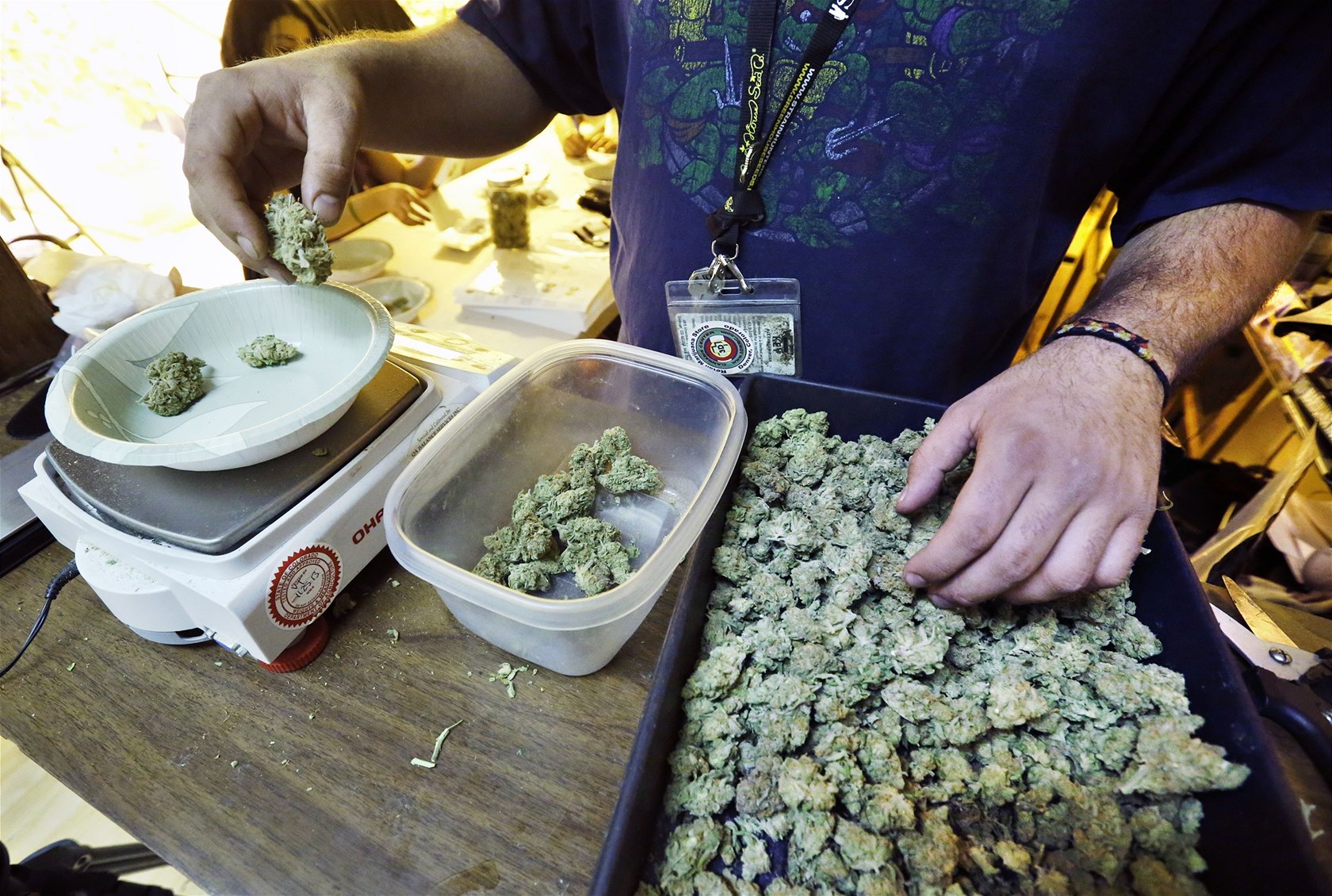 Media coverage on Mayor Stimpson sponsoring a city ordinance legalizing Marijuana has circulated online and in mainstream media. With all the raucous and controversy surrounding the proposed ordinance, did media outfits do due diligence in fact checking what it is really all about? Or did they just brazenly made use of sensationalized headlines as click baits?

Mobile City Mayor Sandy Stimpson is sponsoring an ordinace that will decriminalize several minor offenses, one of which is possession of marijuana for personal use. Other minor offences included in the law are minor, nonviolent offenses specifically criminal trespass 2nd and 3rd degree, disorderly conduct, failure to obey city code, harassment (if they don’t constitute “fighting words”), loitering for drug purposes, minor in possession, public intoxication, unauthorized use of a motor vehicle, and public lewdness.

The proposed ordinance, that was introduced on Tuesday, May 16, 2017 at the city council meeting is in keeping with Stimpson’s campaign promise to make Mobile, Alabama “the safest, most business and family friendly city in America by 2020” according to City Attorney Ricardo Woods. “Ultimately this is an increase in public safety, we are dealing with crime in a very different way” said Woods, who also revealed that the proposal was a result of a discussion on public safety between him, former Police Chief James Barber, now the city’s executive director of public safety, and Municipal Court Administrator Nathan Emmorey.

Woods also emphasized that the primary goal of the proposed ordinance is to increase public safety. Currently, the municipal code requires police to make custodial arrests for minor offenses which in turn constrains police resources and presence. To further clarify the matter, the office of the mayor released a statement, a portion of which reads:

“Under the current system, officers are required to make a custodial arrest of individuals committing these minor offenses, which necessitates the officer coming off the street as he or she drives the individual to the jail for processing. Additionally, under the current system, the arresting officer must be present at all court appearances, which often only end in a fine.”

As the law stands now, even when  police do make arrests and take offenders to jail for minor crimes, they are bond out almost immediately. The proposed city ordinance would simply streamline the process without changing the punishments and fines. If the charges in question are ones that usually don’t result in jail time, Woods said, it makes more sense to have the officers write a ticket and stay out on the street where they can handle more serious problems. He further adds that the net effect  of the proposed ordinance is to keep more officers in the field at no additional cost while also lowering overcrowding in Metro Jail. Now that is a bottomline impact that any citizen could appreciate.

Under the code change, police would issue an Alabama Uniform Non-Traffic Citation and Complaint (UNTCC) at the sole discretion of the City. The ordinance also proposed that if the charge is uncontested, court appearance will no longer be required and would just result in a $100 fine. The statement released by the mayor further clarifies that “this new criminal code cuts down on the number of custodial arrests significantly, allowing our police officers to stay on the streets and increasing patrol for the citizens of Mobile, without changing the punishment for these offenses.”

However, the proposed change remains vague if a drug conviction would be attached to the person’s record. Another point mentioning is that there is no quantity of marijuana listed in the proposed law.

It is important to point out that the city ordinance being proposed will in no way make public use of marijuana acceptable nor is its goal to decriminalize anything according to George Talbot, Stimpson’s director of Communication. He adds “the person who thinks they can just fire one up, is going to be sorely disappointed.”  Rather, this would give police officers the discretion in handling charges of marijuana possession, among other minor charges if they felt a trip to Metro isn’t warranted. The police would be able to judge this on a case-by-case basis. The penalties and fines would ultimately be exactly the same for the offenders.

According to Alabama Law, unlawful possession of marijuana in the second degree is defined if a person “possesses marijuana for his personal use only.” It is a class A misdemeanor, the most serious misdemeanor category.  Alabama in essence, have no legalization or decriminalization laws for marijuana. Thus, all forms of marijuana possession, sale, or trafficking in Alabama is considered illegal. The only legal form of marijuana in Alabama is cannabidiol (CBD) for medicinal use. CBD is a compound derived from cannabis that has health benefits without the THC to cause any high. It is mostly used to treat epilepsy. The state authorized its use as part of a state-sponsored clinical trial at the University of Alabama in Birmingham for patients with debilitating epileptic conditions. Alabama legislators authorised this study in Senate Bill 174 in 2014.

A copy of the proposed ordinance could be found here.

Where you one of the Cheech and Chong fan club that got duped with all the media stories giving the impression that it is legal to smoke weed on the streets of Mobile now?