Marijuana Legalization Bill: On Racial Justice and Medical Use 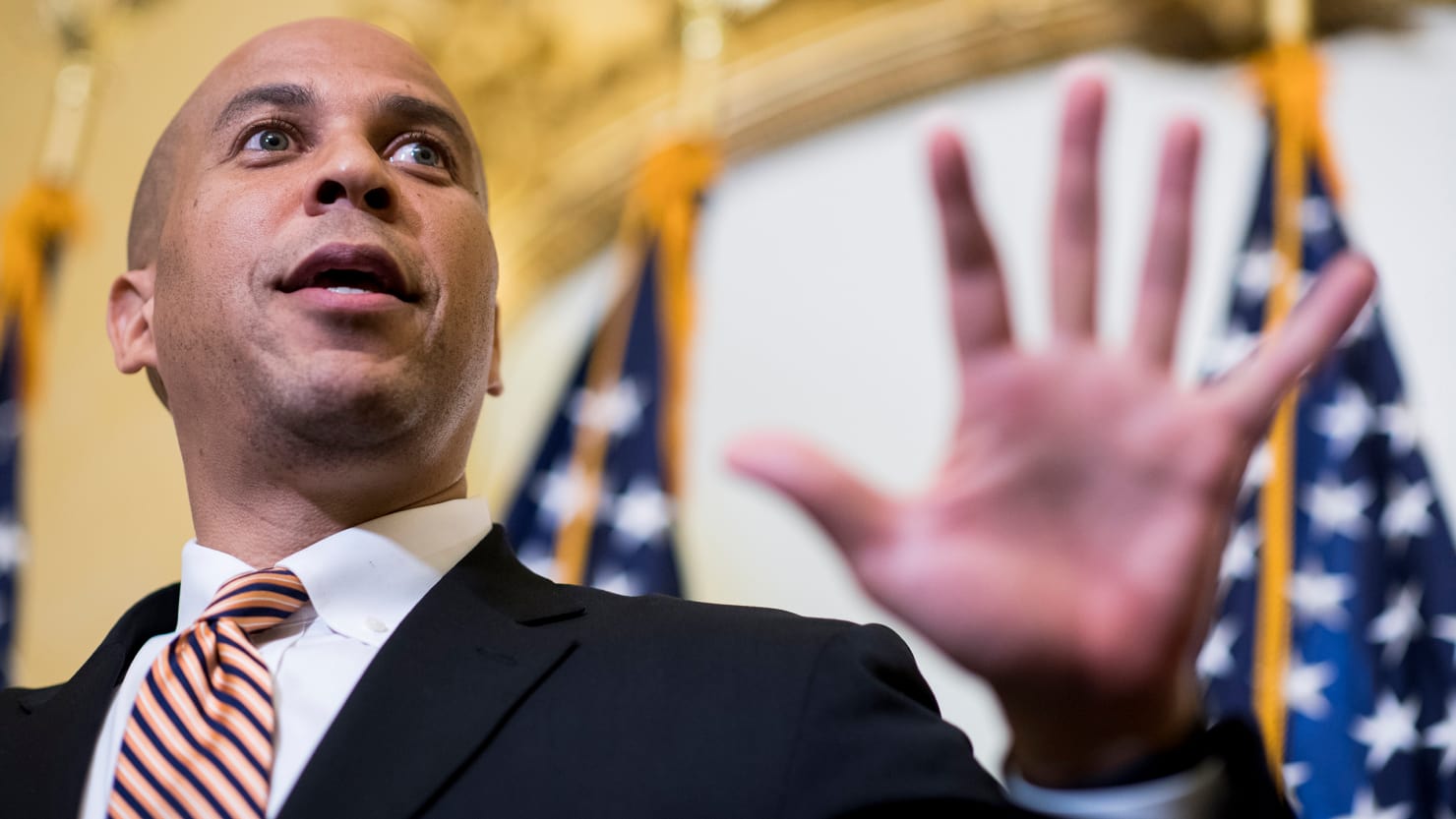 A Congressional bill is aiming to end decades-long federal marijuana prohibition.  The Marijuana Justice Act of 2017 proposed by New Jersey Senator Cory Booker seeks to get government and cannabis on the same side of the law by highlighting how the federal ban has affected and continue to have great implications on both Americans and the government. Booker believes that law enforcement should focus more of their time and financial resources on more serious matters by getting out of the illegal marijuana business.

United Patients Group co-founder, John Malanca welcomes the bill saying “we work with thousands of patients across the country who use medical cannabis to address serious conditions and alleviate needless suffering. Even though a grassroots movement has led to medical access in 29 states, federal recognition is key, and Sen. Booker’s legislation is long overdue.” He also adds that the marijuana legalization bill will not only allow universities and other medical research groups to conduct research without fear of legal obstacles and red tape but would also mean “opening the floodgates of investment for entrepreneurs to innovate and bring to the market safer, more effective treatment options, [that] rigorous and standardized testing can be conducted at the federal level, and that marketers of cannabis products will have to validate their claims.”

Attorney Shaleen Title, a founding board member of the Minority Cannabis Business Association and founder of THC Staffing Group believes that “ending federal marijuana prohibition would bring the law in line with the opinion of the growing majority of Americans who want states to be able to enact their own marijuana laws without harassment by the DEA. By divesting in prisons and reinvesting in job training and re-entry programs, this bill would move our country forward and prioritize building up our communities.”

A 2013 ACLU report found out that despite similar rates of use and sale with white counterparts, African Americans and Latinos comprised nearly 80 percent of the country’s annual marijuana possession arrests. More recently, racial disparities in marijuana arrests have continued in several states like Massachusetts, Virginia, and New York. And even on states like Colorado and Washington, D.C. where it has been legalized.

According to Roseanne Scotti, New Jersey State Director for the Drug Policy Alliance, marijuana prohibition has disproportionately harmed communities of color in New Jersey. “In our state, African Americans are three times more likely to be arrested for marijuana possession than whites even though both use marijuana at similar rates. Anecdotal evidence suggests similar disparities for Latinos. Marijuana legalization on the federal and state level must be fair and equitable and must repair past harms to communities of color. It is time to right the wrongs of prohibition,” she said.

Booker echoes the same sentiments saying, “These marijuana arrests are targeting poor and minority communities, [and] targeting our veterans. We see the injustice of it all, I have seen young teenagers getting arrested, saddled with criminal convictions for the rest of their lives.” He also notes that people who have felony marijuana conviction will not be able to get business licenses, Pell Grants, public housing, and even food stamps.

U.S. Attorney General Jeff Sessions, a former senator, strongly opposes the bill and requests that a provision that protects state medical marijuana laws from federal interference be deleted stating that “it would be unwise for Congress to restrict the discretion of the Department to fund particular prosecutions, particularly in the midst of an historic drug epidemic and potentially long-term uptick in violent crime… The Department must be in a position to use all laws available to combat the transnational drug organizations and dangerous drug traffickers who threaten American lives… I respectfully request that you oppose the inclusion of such language in Department appropriations.”

But senators did not heed his request. Sen. Patrick Leahy (D-VT) sponsored the successful amendment believing that “it is more humane to regulate medical marijuana than to criminalize it.” She further adds, “I don’t want them spending money pursuing medical marijuana patients who are following state law… We have more important things for the Justice Department to do than tracking down doctors or others, epileptics, who are using medical marijuana legally in their state.”

Other important riders of the bill approved by the House include an amendment to protect state industrial hemp programs from federal interference and the veterans medical cannabis provision which allow doctors in the U.S. Department of Veterans Affairs (V.A.) to recommend medical cannabis in states where it is legal.