Mother of boy whose cannabis oil was seized pushes for legalization 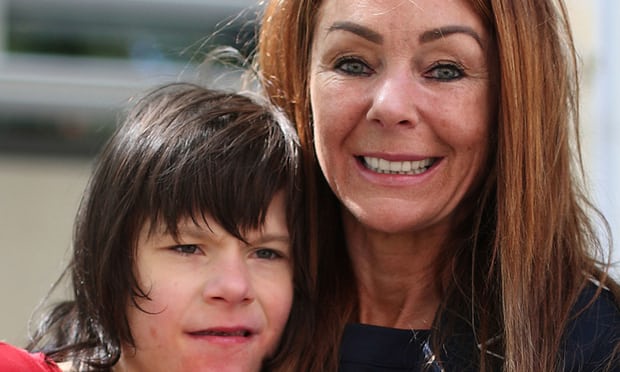 The mother of a boy with severe epilepsy has called for a meeting with the home and health secretaries to talk about making medical cannabis legal for children who have similar conditions to her son.

Charlotte Caldwell said it was “absolutely horrific” and “cruel” that 12-year-old Billy had been refused cannabis oil after Home Office officials confiscated a six-month supply. She is seeking a discussion on the issue with Sajid Javid and Jeremy Hunt.

She added that his condition was now beginning to improve after being allowed to have some of the treatment on licence.

Read the complete report at The Guardian