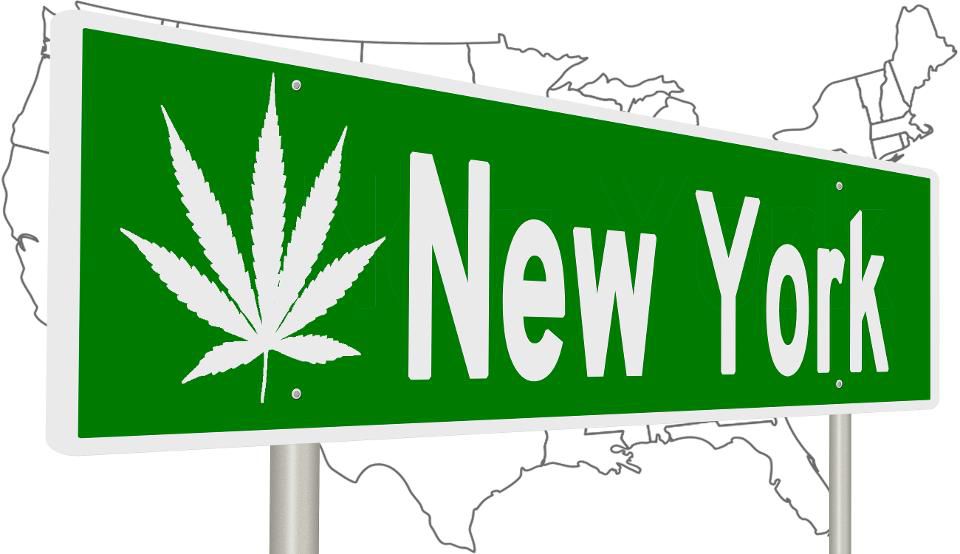 “To my fellow activists,” Smit writes;

“Never in my nearly ten-year history with the chapter have I ever been more hopeful about our chances of legalizing the responsible adult use of cannabis in New York.

“We’re truly on the cusp of great change in New York, the Marijuana Regulation and Taxation Act (S.1527B/A.1617B). Colloquially referenced as the “Greene Bill” in honor of dearly departed activist Doug Greene, the MRTA is making its way through the legislative process in these final days with haste.”

Time is running out and cannabis is not going to legalize itself.

“We need the Senate Finance and Assembly Codes committee to vote on these bills this weekend for them to be voted on by the end of the session on the 19th! We need to increase the pressure on these last few holdouts from the Senate Democratic Conference. This group of Democratic Senators (see below for names and contact info) have the power, and we need to show them that they have the support from their constituents to use it!”

Smit continues that he cannot stress enough how important it is that these Senators have to hear from constituents in their district.