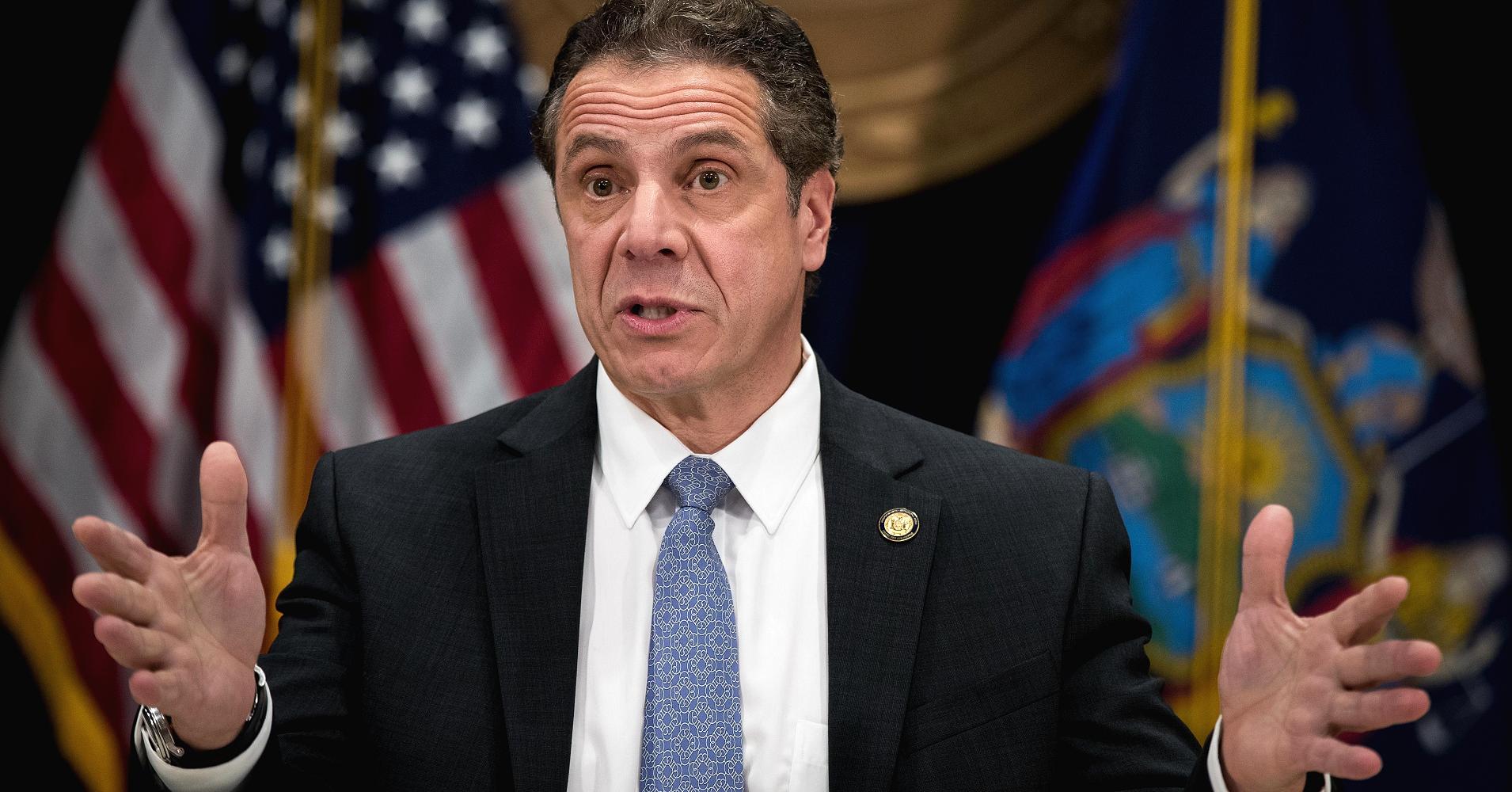 On Tuesday, Governor Andrew Cuomo announced that he would appoint a panel to study the effects of legalizing recreational marijuana in New York.

In his budget address in Albany, Cuomo said, “this is an important topic. It is a hotly debated topic, pardon the pun, and it would be nice to have some facts in the middle of the debate once in a while.”

Accordingly, the state Department of Health will spearhead the panel and will work with the State Police and other pertinent state agencies to look at what kind of impact recreational marijuana will have on New York State.

“I think we should fund [the Department of Health] to do a study, let them work with the State Police, other agencies, look at the health impact, the economic impact, the state of the law. If it was legalized in Jersey and it was legal in Massachusetts and the federal government allowed it to go ahead, what would that do to New York, because it’s right in the middle?” Cuomo said.

Cuomo’s panel is a 180-degree turn from his stance on legalizing pot last year, when he said that he’s still unconvinced on the benefit of weed. “It’s a gateway drug, and marijuana leads to other drugs and there’s a lot of proof that that’s true,” he said

“I was very pleased it wasn’t just a knee jerk reaction,” said Robin Mann, the executive director of the Erie County Council for the Prevention of Alcohol and Substance Abuse. Adding that legalizing marijuana “sends the perception if it’s legal, it must be okay.”

If recreational pot is legal, it could encourage more young people to use it. “Marijuana is still a gateway drug,” said Mann. “It alters the mind, it alters one’s mood, it has an impact on one’s body.”

According to Mann, the human brain continues to develop till the age of 25, and studies have shown that marijuana use can slow down brain development. Another concern Mann raised is the risk to public safety. “I would really strongly encourage them to look at the big picture. Not just at it from a financial standpoint but look at it from how it impacts the individuals and their families,” said Mann.

For Marijuana advocates, legalizing its recreational use will help minority communities.

Max Anderson, the Director of Strategic Communications & Public Policy at the non-profit Open Buffalo believes that legalizing weed for adults over the age of 21 will drastically reduce incarceration rates.

“Locally we see that people of color make up 77 percent of arrests for marijuana possession, when they only make up 18 percent of the population and they use marijuana at slightly lower rates than their white counterparts,” he said.

He further adds, “those arrests for low level possession have devastating impacts on job prospects, on education, on families, separating families, and on your ability to get student loans… To us the whole marijuana enforcement issue is a justice issue.”

Recreational marijuana is now legal in only eight states. But only 29 states allow the use of medical marijuana, including New York, when Cuomo signed the Compassionate Care Act in 2016.

Though this is the case, New York’s medical marijuana program is one of the most restrictive in the country, many of which were insisted by Cuomo. For instance, smokable forms of marijuana are not permitted. Certified patients can only access pot in creams, oils, and pills format.

According to the state Department of Health, there were 40,934 certified patients in New York’s medical-marijuana program as of January 9.

The move to assemble an inter-agency panel was a reaction to NY’s neighboring states’ moving ahead with regulated marijuana programs. Cuomo’s budget director Robert Mujica is not making any promises or deadline.

“I don’t know how long it will take, we just announced it. But again, once the states around you start to regulate an activity or allow it, there is leakage, there are criminal justice impacts, there are economic impacts, and so we want to see what goes on,” he said.

Marijuana companies active in New York’s medical program are optimistic on the study. Chief operations officer of Etain Health, Hillary Peckam, believes that Cuomos panel is a game changer. In a statement, she said:

“New York’s medical marijuana has made the state more economically competitive and has ushered in a new era of compassionate care by giving patients and families suffering from debilitating illness greater flexibility and choices to get the life-sustaining medical care they need.”

A word of caution for marijuana advocate though. At this point, Gov Cuomo’s study is still just a proposal. His announcement comes a day after Republican gubernatorial candidate and former Erie County executive Joel Giambra announced he wants to see marijuana decriminalized and would use the revenue to pay for state infrastructure projects, if elected.

New Jersey Gov. Phil Murphy, who was also sworn in on Tuesday said he plans to legalize pot in the first 100 days of his administration. He believes that the state will benefit in about $300 million in tax for recreational weed.