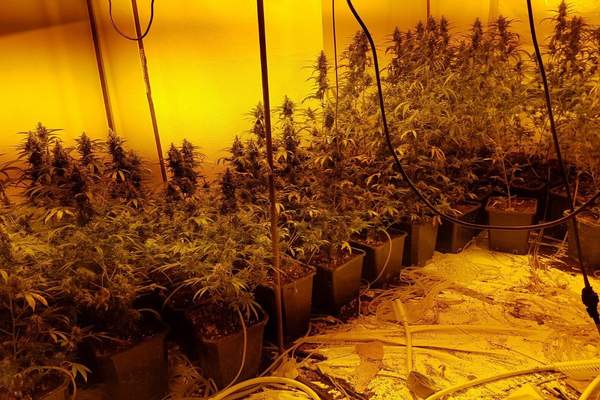 One cannabis farm is found every two days in the capital, according to the Scotland Yard data.

The full scale of cannabis farming operations have been revealed in figures obtained via a freedom of information request.

The figures show that from January 2016 to April 2018, the police uncovered 314 cannabis farms, with instances of more than one farm appearing on the same street.

Cannabis farms, or factories, were found in every single borough of London, with a high amount being found in south London.