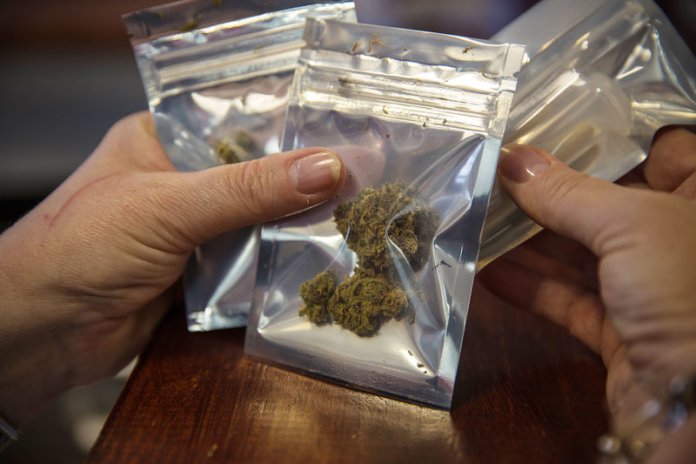 Here is a tragic joke: Why is synthetic THC deemed safe but natural marijuana is considered dangerous? Punchline: Because the government said so.

It would be funny, if this new nightmare scenario weren’t true and if the “war on drugs” didn’t result in the death and imprisonment of innocent people. Or, the denial of medical rights to people in severe pain. Or the assurance that those dependent on deadly opioids stay that way.

He is, in effect, releasing the federal attack hounds. But it gets worse – while Sessions is rabid with his policy toward the marijuana plant, his DEA has just granted a Pharma fentanyl maker a partial monopoly over the sale of synthetic TCH – made to mimic cannabis exactly.