The Conundrum in Transporting Marijuana 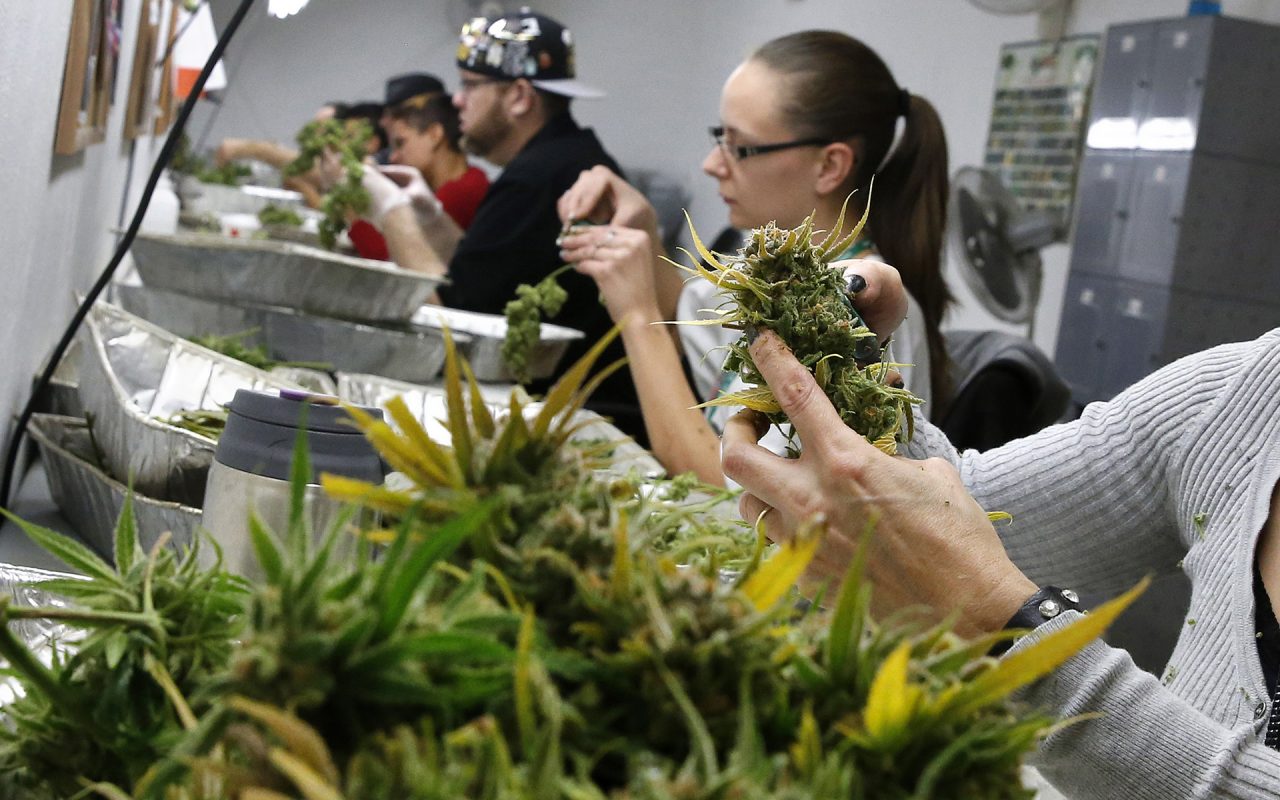 The legal marijuana industry is growing at a staggering 17 percent per annum and is projected to reach $13.3B in 2020 according to New Frontier Data.

To keep pace with the growing industry, small transport companies are trying to keep up with the booming business. On average, the secure transportation end of legal cannabis accounts to 7-10 percent of the wholesale cost according to Terry Blevins, president and chief executive of Armaplex Security in Los Angeles. Many of these companies make us of cargo vans or armored trucks to transport both marijuana and cash.

In a study done by the University of California Agricultural Issues Center at UC Davis, recreational marijuana is estimated to reach $5 billion in annual sales, making cannabis distribution to be a 350-million to $500-million industry.

For businesses however, States that have legalized marijuana must secure the proper permits and licenses as required by law. Since these requirements differ from state to state, it’s important to check in with your state’s licensing authorities before transporting marijuana within your home state.

Dispensaries and growers have the option of establishing their own distribution channel. However, most prefer to hire third-party logistics provider like CannaGuard for them to focus on the core of their business operations.

Because this industry operates primarily in cash and an untraceable product, security is top concern. Noah Stokes, president and chief executive of CannaGuard Security, based in Portland and also services clients in Washington, Illinois and Florida said, “pound for pound, it’s like transporting gold. And there are no serial numbers on it. Customers have to pay in cash, and it’s all difficult to insure.”

CannaGuard started operations in 2014 and had now has a highly secured 40,000-square-foot warehouse, a fleet of armored vehicles and 140 employees, many of whom are military veterans. Their fleet of armored vehicles transport packed cannabis and edibles between farms and dispensaries. And because FDIC-insured banks cannot accept money from the cannabis business, CannaGuard also hauls large amounts of cash because their clients have to store their cash in vaults or transport it to specialized banks.

In terms of Federal law, marijuana remains illegal and is still illegal under Federal law even on states where it has been legalized.

Cannabis remains in the list of Schedule I drug along with heroin, LSD, mescaline, and ecstasy, the highest level of prohibition. As a result, transporting marijuana across state lines could result in federal criminal prosecution. So, even if you are transporting marijuana by air from one legal state to another, say you are from Florida and flying to Colorado with your stash, it is still considered illegal. The United States Drug Enforcement agency has a list that explains the penalties for trafficking marijuana.

Michael Julian, president and chief executive of MPS International in Murrieta, Calif., logistics provider for cannabis industry, admits that his company is operating in a “gray area.” “If they decide to drop the hammer, you could be in trouble, but I would imagine that businesses like mine are pretty safe for now,” Julian said. He further adds that though MPS is licensed in seven states, it still may be operating illegally in the eyes of the federal government.

Under Article VI of the U.S. Constitution, the Supremacy Clause affirms that the federal law is the “supreme law of the land.” This means that judges in every state must follow the Constitution, laws, and treaties of the federal government in matters, which are directly, or indirectly within the government’s control. Under the doctrine of preemption, which is based on the Supremacy Clause, federal law preempts state law, even when the laws conflict.

Technically, under the Supremacy Clause, the federal government could prosecute an individual engaged in the cannabis industry that is otherwise legal under state law. But, in 2013, then US President Barrack Obama declared that it wouldn’t challenge state laws legalizing marijuana, as long as the states keep stringent measures involving the distribution and sale of marijuana. Moreover, Deputy Attorney General James M. Cole released a memo addressed to all US attorneys the guidance on enforcement priorities for marijuana, and it doesn’t include prosecuting legal retailers complying with state laws.

Many shippers are now keeping an eye on California’s market, which is set to start issuing licenses next year together with the opening of the recreational cannabis market. However, regulators have yet to release details for how distribution licensing will work for what looks to be a $500-million logistics industry regionally. Hezekiah Allen, executive director of the California Growers Association believes that the state will need a “large-scale distribution network to move product from farms and distribution centers to dispensaries around the state.” Allen also adds that due to the geographic size of California, it is expected that there will be a significant demand for small, secured vehicles in the next few years.

Another dilemma. Because big companies can’t take part, and smaller companies don’t have access to financing, it remains to be seen how the market will be served. Since federal law still finds marijuana illegal, small cannabis transport companies could not avail of traditional loans from the banking system and capital markets. Most have relied on own funds as well as investments from associates and venture capitalists. But take heart, where there is demand, businesses will likely step up to make sure that the needs of the cannabis industry is served.